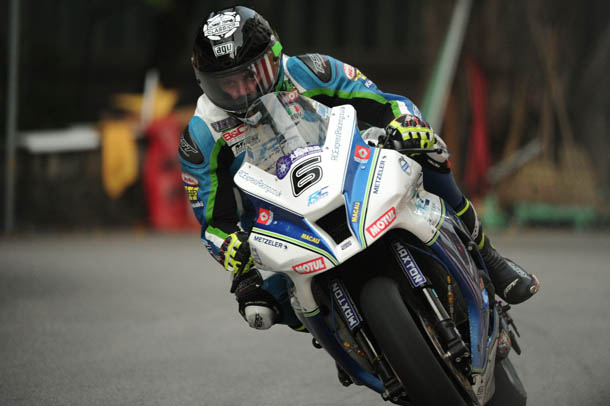 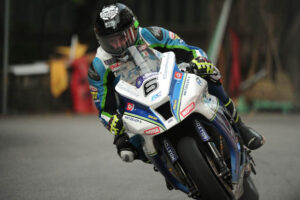 Excellent Macau GP debut rounded off what has been a tremendous 2015 pure road racing season, for the four time international road race winner.

For second year in a row, he’s finished runner up in the prestigious Duke Road Race Rankings championship.

Looking to 2016, Ivan’s all set to embark on second year of competition, with the RC Express Racing team.