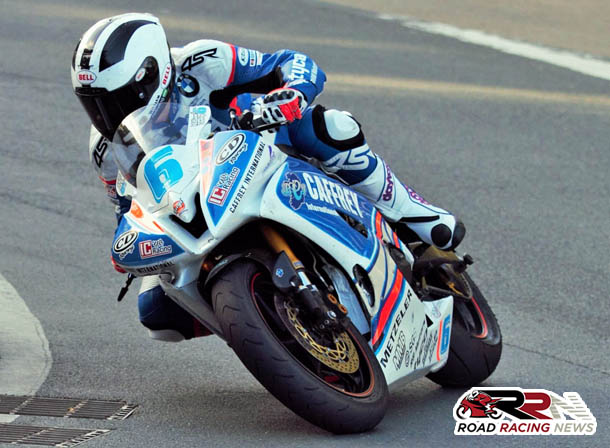 It’s been a top class years action on the roads, for the rider piloting Tyco BMW’s and Ivan Curran/CD Racing YZF R6 Yamaha.

In particular in supersport class on Ivan Curran/CD Racing YZF R6 Yamaha, William has been in superb form. 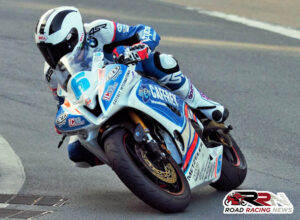 Most recently William competed at the prestigious Scarborough Gold Cup, where he went onto win the Stu Reed trophy for been leading 125 rider overall in 125/400 races. 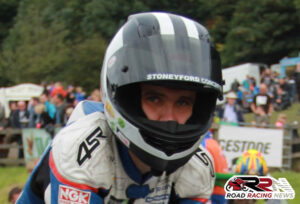 Having parted company with Tyco BMW, William is embarking on a new challenge in 2016, competing full time for Ivan Curran/CD Racing outfit.

For superbike races at TT 2016, North West 200 and Ulster Grand Prix, he’s all set to be YZF R1M Yamaha mounted, whilst for supersport class, he’s piloting the same machine that has propelled him to 2015 Irish road race supersport championship victory. 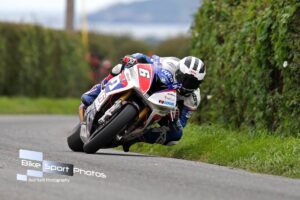 Proven at the highest level of pure road racing, William Dunlop’s Duke Road Race Rankings championship success, is the latest significant achievement in what has been a stellar career to date. 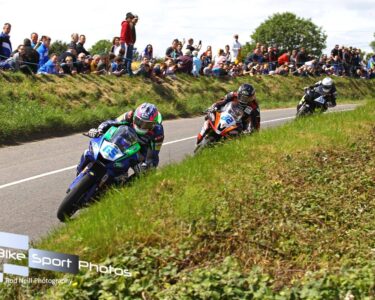 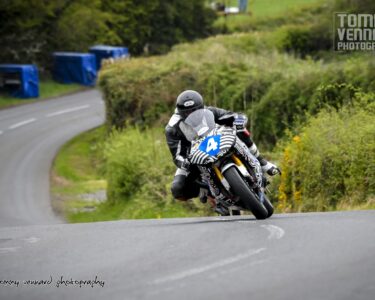 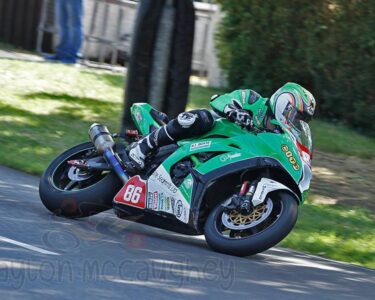