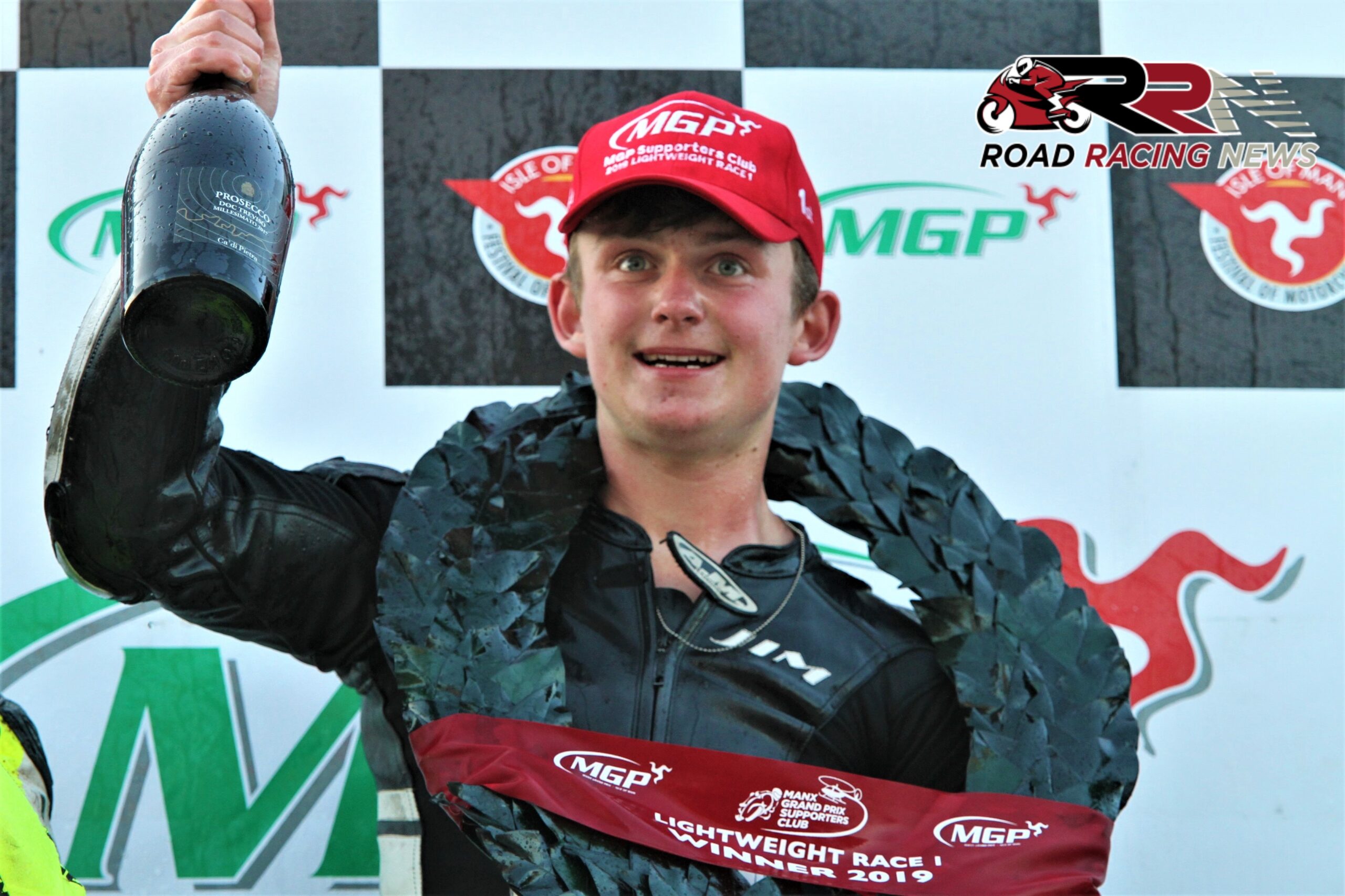 Onto Ballaugh Bridge and it was all change out front as TZ 250 Yamaha mounted Hind powered into the race lead, moving almost four seconds clear of Bemar Racing Team’s Curinga.

Come the completion of lap 1 Hind who set a blistering new Lightweight MGP lap record of 115.20 mph, held a 10.939 seconds lead over Curinga. 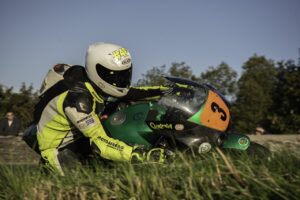 Lap two saw race leader Hind, move further and further away from S1-R Paton mounted Curinga. 13.213 ahead at Glen Helen, his advantage out front extended to 23.035 seconds at Ramsey Hairpin and by the Bungalow he enjoyed a very healthy 24.711 seconds advantage.

Entering the pits for his scheduled pit-stop at the end of lap two, it was confirmed that Hind had broken his previous Lightweight class lap record, lapping at an incredible 116.45 mph. 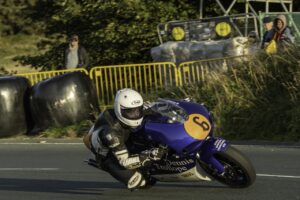 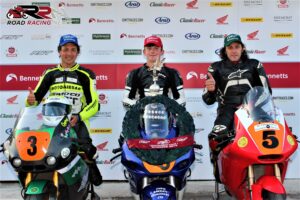 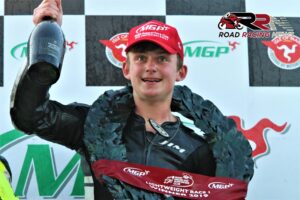 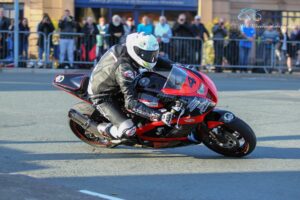