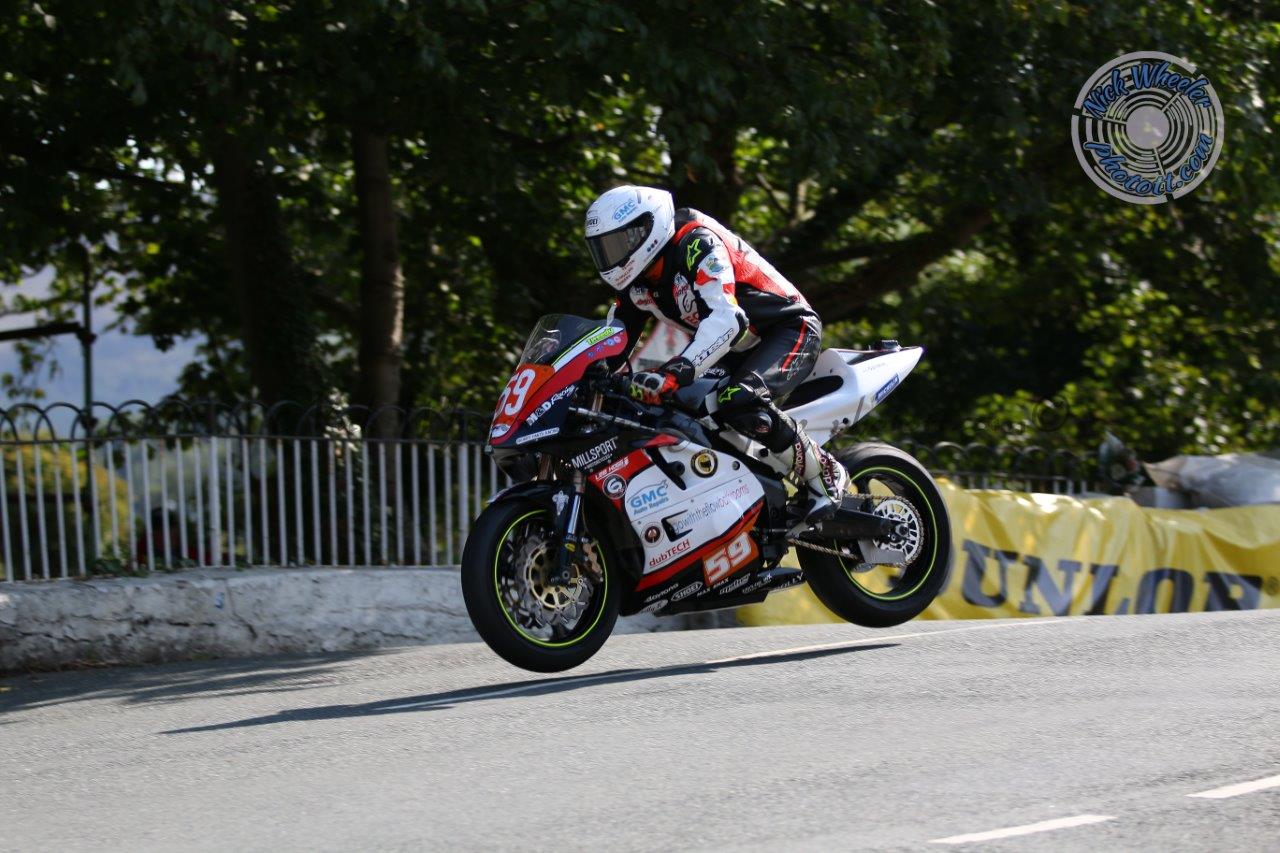 Over 23 seconds clear of Alex Sinclair at the completion of lap 1, M&D Racing’s Tweed piloting his trusty Kawasaki steed showcased and some why he was regarded by many, as an extremely warm favourite for class honours. 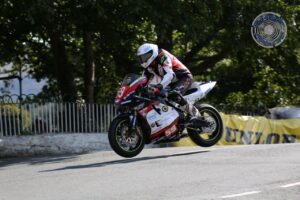 Behind Tweed, a race long battle for second went the way of Melton Mowbray’s Dan Ingham, finishing at the end of the three lap race just under nine seconds in front of leading Welsh road racer Alex Sinclair. 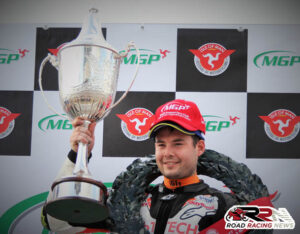 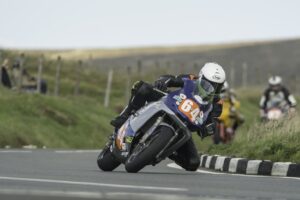