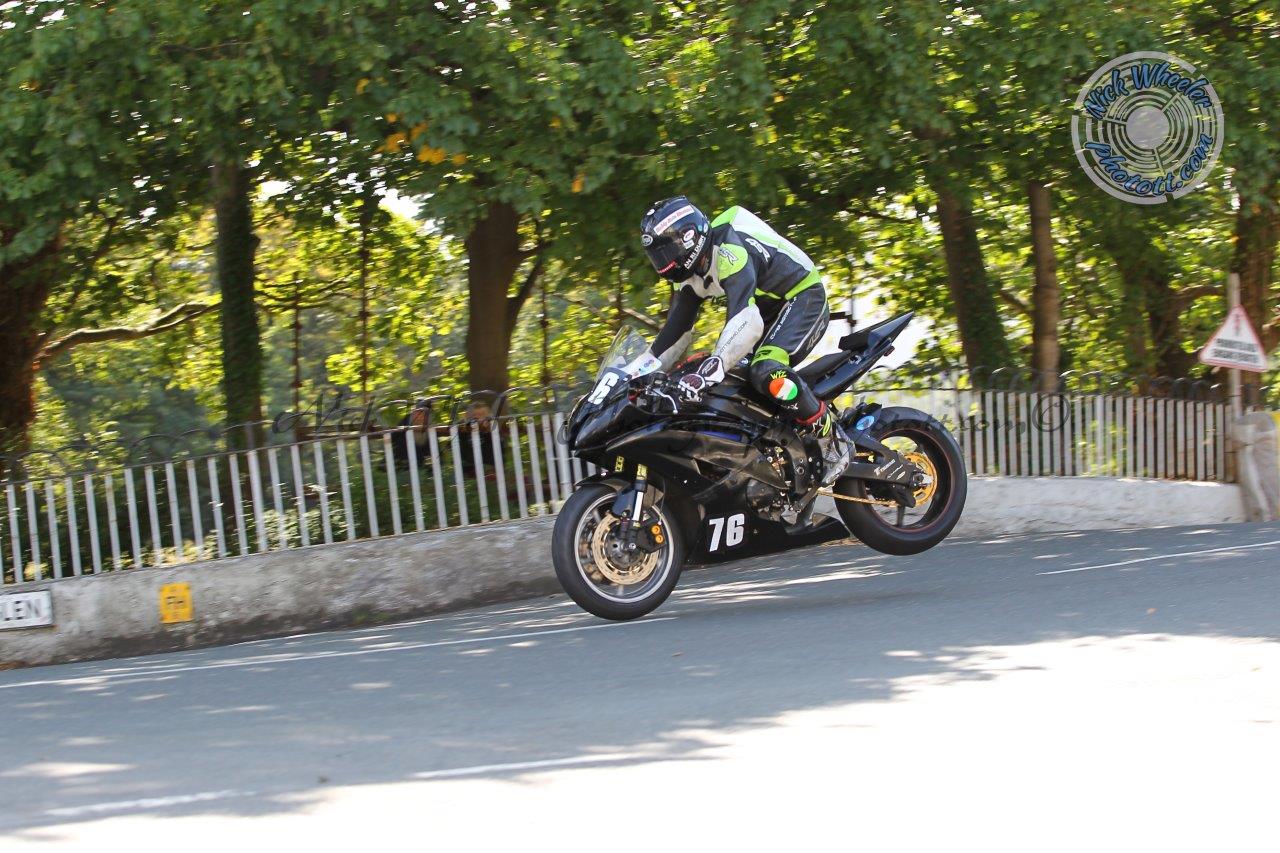 Joining on Tuesday afternoon the likes of Michael Dunlop, Ian Hutchinson and Ryan Farquhar to have become a Newcomers A Manx GP champion, next generation Irish roads talent Thomas Maxwell reflected yesterday on what’s been overall a quite stellar maiden Manx GP campaign.

Third within the Open, Grand Final races at Walderstown, plus a rostrum finisher at the newly reincarnated Enniskillen Road Races, Maxwell took his impressive Irish roads form to the Mountain Course, emerging on top in a quite dramatic Newcomers A race. 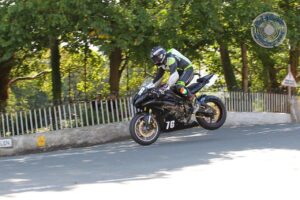 “Delighted, that’s what I came here to do, I wanted to win the Newcomers A and be the first newcomer home in the Junior race, that’s what I did today.

The Junior I was treating as a learning race, got 16th could have done a lot better but kind of just wanted to learn my way round and come home first newcomer. 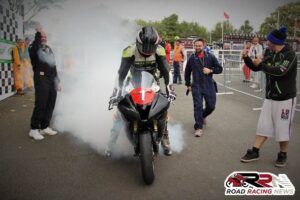 When posed the question about how his experience on the Irish roads, has helped in learning the fabled Mountain Course, Mullingar’s Maxwell who’s set to conclude his roads season next month at the East Coast Racing Festival, stated:

In the mass starts at home you’ve people around you, your able to get going, I’d say if you did a bit of road racing and a lot of fast short circuits that’s what you really need to be doing for prep here.”

Already looking forward to returning to the Manx next year, he’s got an eye on contending for Junior, Senior class victories:

“It would be nice to win the Junior and Senior, hopefully come back hopefully with a better bike or just upgrade this a bit more (own teams YZF R6 Yamaha), I’ll definitely be back next year.”