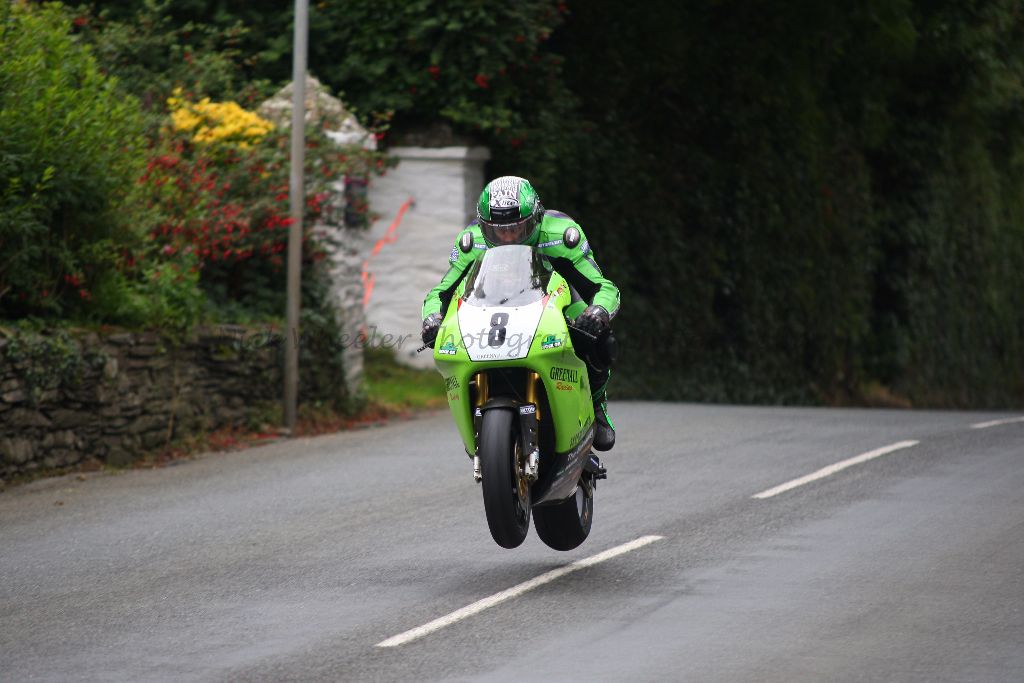 As we build up to tonight’s Manx Grand Prix/Classic TT practice session, just some of the most interesting bits of news to emerge from the paddock on the Isle of Man, include that Conor Cummins is now confirmed to pilot Padgetts exotic YZR 500 Yamaha steed in Monday’s RST Superbike Classic race.

Testing alongside the Manxman was Padgetts team mate Lee Johnston, who gained extra mileage on the RS 250 Honda which he showed good form on during the MCE Insurance Ulster Grand Prix.

Event stalwarts Mistral Racing, latest Classic TT tenure has been given an added boost with the confirmation that Davey Todd has been passed fit, for competitive action this evening.

Following a high speed incident at the Ulster GP, there was question marks with regards to rapid rising star Todd’s event participation.

Showing true grit and determination, just over a week after his misfortune at Dundrod he’s looking forward to gaining more track on the fabled Mountain Course.

Another ZXR 750 Kawasaki mounted racer making a welcome return to competition, is Derek Sheils. Out of competitive action for over a month, the highly respected Irishman joins Horst Saiger as part of the Greenall Racing part set up. 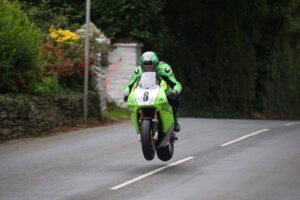 Same as this year, the Bradford racer’s itinerary for 2019 is set to include the TT, North West 200 and Ulster Grand Prix, plus it seems selected rounds of the British Superbike Championship.