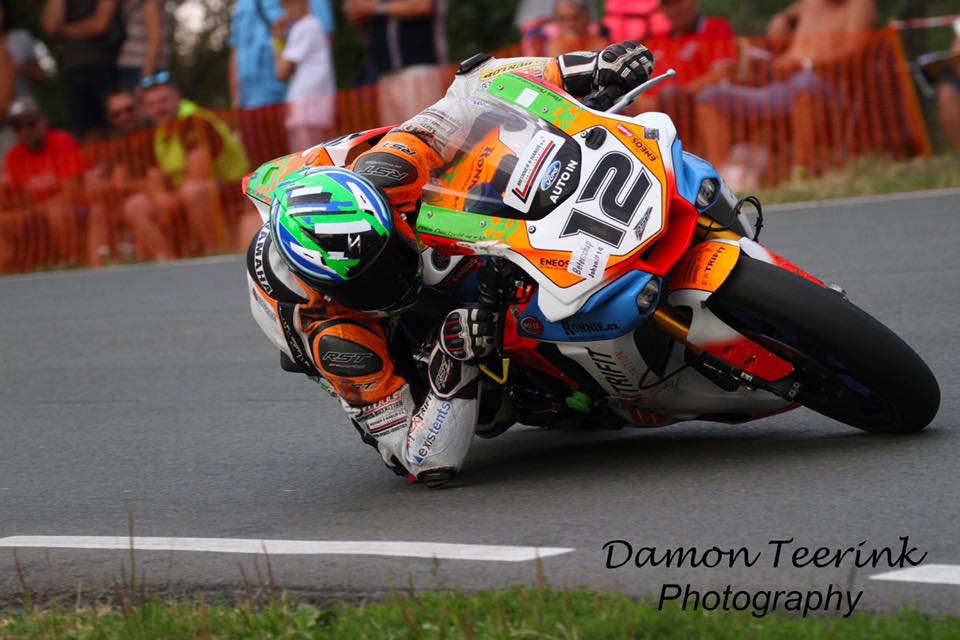 Part this season of the Dafit Moto Racing set up, his answers to the popular series of questions are as follows:

“All the people around the races.”

“Clearly the TT, that’s my dream.”

“I respect all competitors.” 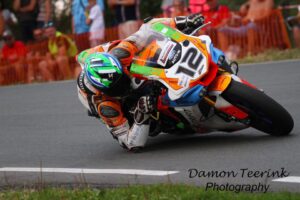 “My first ride on the Horice track at the 300 Curves of Gustav Havel meet, and then in 2014 when I won both races at the IRRC meeting in Horice.”

“Isle of Man, where the best race in the world is.”