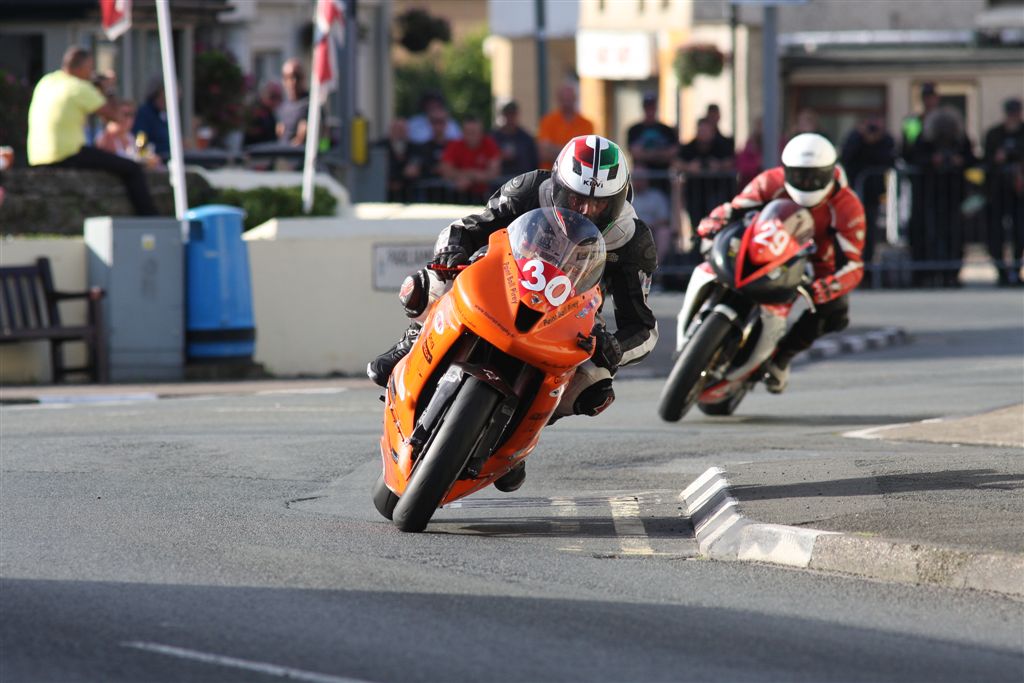 France’s Richard Vuillermet accomplished at the 2016 Manx Grand Prix, a major goal which he has been aiming to achieve for multiple years, to compete on the Mountain Course.

With great weather throughout practice week, Richard got under his belt multiple laps of the most famous road racing circuit in the world. 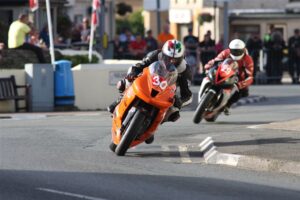 The four lap Newcomers A race, would prove a prodigious one for the Frenchman, who finished a more than creditable 12th, lapping on the fourth and final lap at 107.331 mph, a new personal best lap speed on the Montagne Family Team ZX6R Kawasaki.

Unfortunately during the Senior Manx GP qualifying session on the Wednesday of race week, Richard was involved in an incident, which ultimately ruled him out of the blue riband race of the meeting.

An added effect from this incident, is that he will be a non starter for the 66th Scarborough Gold Cup meeting, at Oliver’s Mount.

Richard is now aiming to return to the mount, for next years Spring Cup National Road Races. 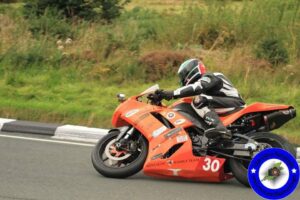 Also in the planning for 2017, is a second Manx GP campaign, having hugely enjoyed his first two weeks of pure road racing competition, on the Mountain Course.