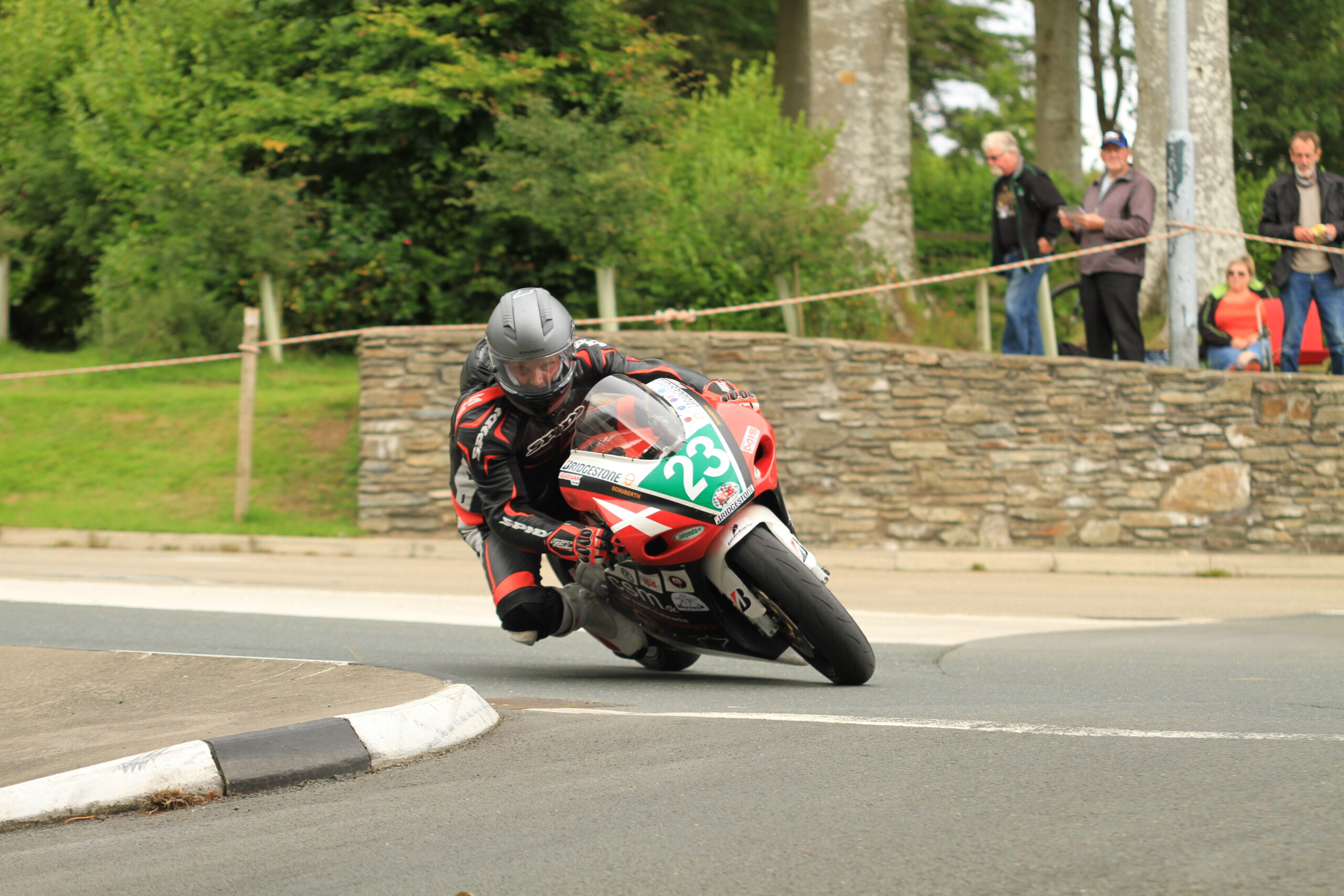 Denmark’s Carsten Svendsen accomplished a long held ambition of competing at the Manx Grand Prix, as he made his first venture into competition on the most famous road racing circuit in the world, the Mountain Course.

Amongst only a few two stroke mounted competitors at the Manx, Carsten throughout practice week chipped away with his pace, by Friday evening’s practice session he had lapped in excess of 98 mph.

The four lap Newcomers B race would prove a productive one for the TZ 250 Yamaha mounted rider, who recorded an excellent fifth place finish, this result would also prove the best result by a rider from continental Europe at the 2016 Manx GP.

Next up was the Super Twins race, his race finish was the same as his start number 23rd, as he lead the 250 challenge. 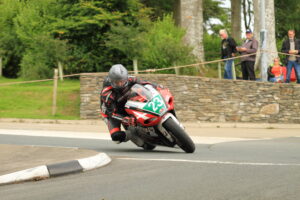 It’s good to see countries like Denmark been represented at the Manx GP by Carsten. It shows the true international aspect of a meeting which continues to bring through the future stars of the TT Races.