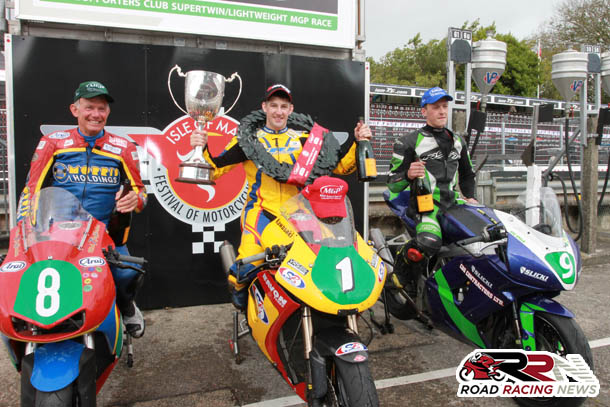 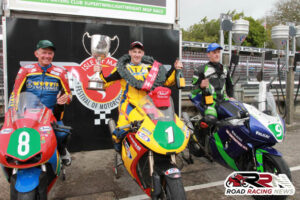 In all a fantastic, superb and great all round performance from Rob Hodson, competing on the same machine that Dan Cooper propelled to sixth place finish in lightweight TT. 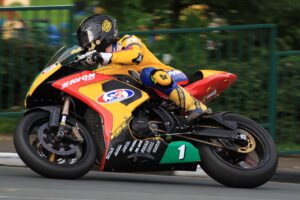