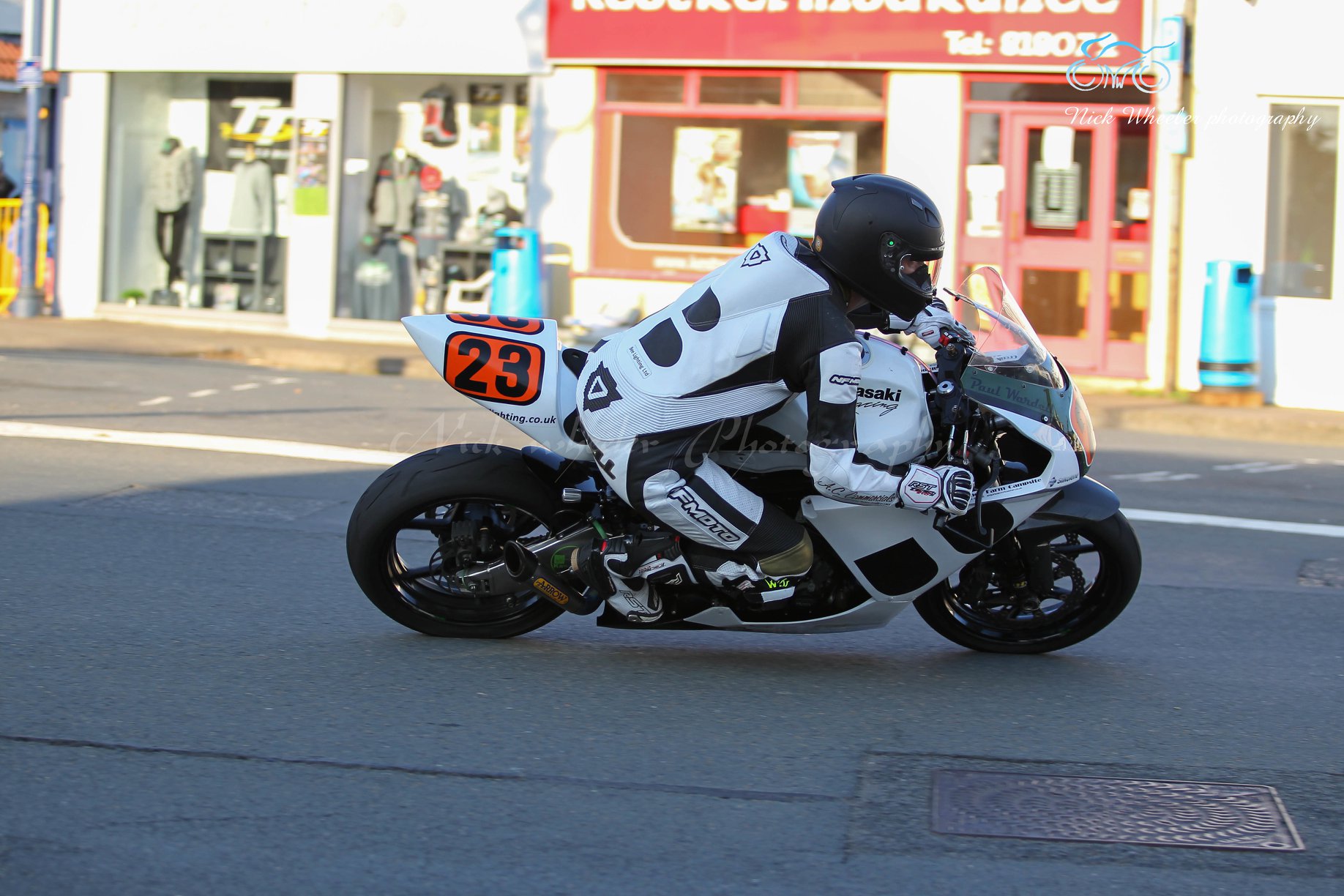 Overall three times a top ten Manx GP finisher, his answers to the Mountain Course themed set of questions are as follows:

“I had ridden the course on holiday every year for 5 years previously. I used to recite every corner in my head when I had an idle 25 minutes.

When I finally got to the Manx and rode my first lap all I thought was how different everything looks when I can use both sides of the road!”

“That would be my Carby Suzuki SV 650 Mini twin. It was an old bike. Number 516 off the line, but it was my first race bike.

My friends at JHS tuned it up to 78 BHP for the Manx, which was good enough to get me into the top 10 in 2018. It was the best handling bike I’ve ever ridden. The Ginger Hall section was no problem at all on that bike.”

“Working on my bike in the awning at the Grandstand paddock while my mate Farmer Rob cooked up a stunning full English while my ex girlfriend lock wired my calipers on a beautiful sunny morning during practice week.”

“No, but I do count some of them as good friends and people I really really want to beat.” 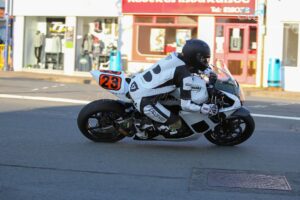 “Nigel Verity’s 1000cc BMW Boxer twin TT bike. Until I met Nigel I didn’t know the Isle of Man existed. His bike was unlike anything else I’d seen before and introduced me to focused race engineering.”