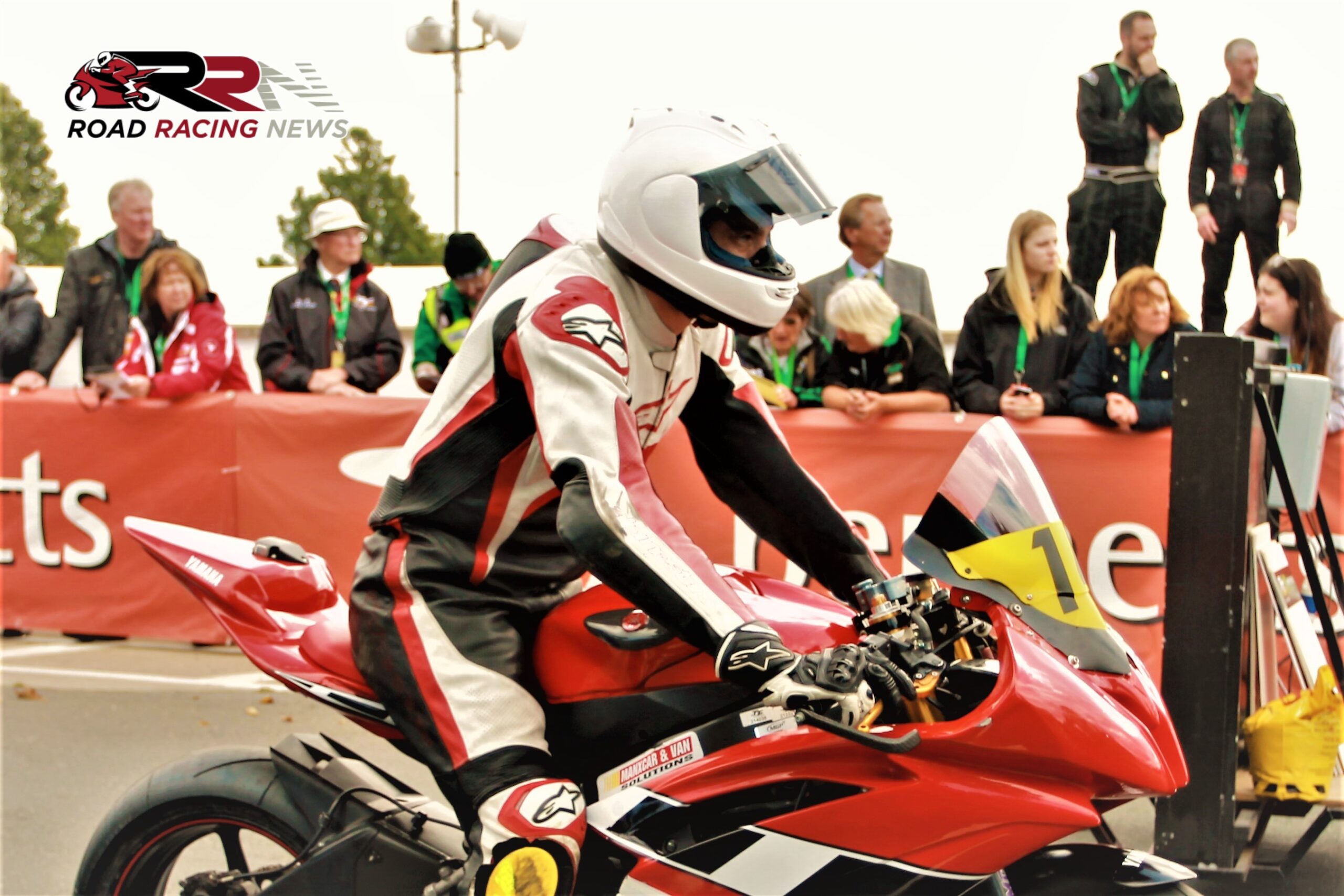 A top six finisher within the 2012 Junior race, Jonathan Woodward who’s since gone onto become a TT Travelling Marshal is the next racer to take part in Road Racing News, rising in popularity Manx GP Top 6 series.

Three years an MGP exponent, his answers to the Mountain Course themed set of questions are as follows:

“How fast riding through the speed limit sections are. From the start to Union Mills. All through Crosby, Kirk Michael, Sulby etc all felt so quick as you’ve never driven down them faster than 30 or 40mph before and now you’re doing 130 and 140mph. That stuck with me the most and still does now every time I do a lap.”

“The Triumph 675 I rode in 2012. There was nothing special about that bike. It was completely standard with just race suspension and a clipper clutch.

It honestly made 112bhp on the Dyno and would go though Sulby speed trap at barely 150 mph but we had the best handling bike and got a 6th in the Junior race that year and then crashed out of second place in the Senior.

My fastest lap was actually on an R6 in 2015 but that bike was miles better than me or the old Triumph. Phil Harvey, who I bought it off was doing 119 mph laps on it at the TT the year before I got it and it was a race winning bike, just needed a better rider on it but the Trumpet was my favourite.” 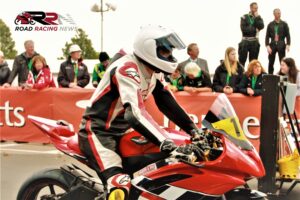 We came in together but he had a much better stop and I never saw him again. He finished that race 4th so I must have taught him something over that lap when we were together.

It didn’t mean so much at the time but we stayed friends and as he progressed through the Manx GP and then onto the TT podium and then finally when we lost him at Billown, that lap back in 2012 means more and more to me.”

“Currently that’s a hard one to answer because the talent of the top Manx GP riders is so high now that they seem to come out of nowhere for 1 or 2 years, win a race and then are off to the TT.

2015 was a special year riding with Billy Redmayne and Malachi Mitchell Thomas. Those 2 along with Rob Hodson were on a different level that year and who knows where they’d be now if they were still with us.”

“Rotary Norton. Those JPS bikes used to scare me when I watched them as a kid. The sound they made and the bikes and riders all in black like the baddies in kids stories. They are evil things and I want a go on one!”