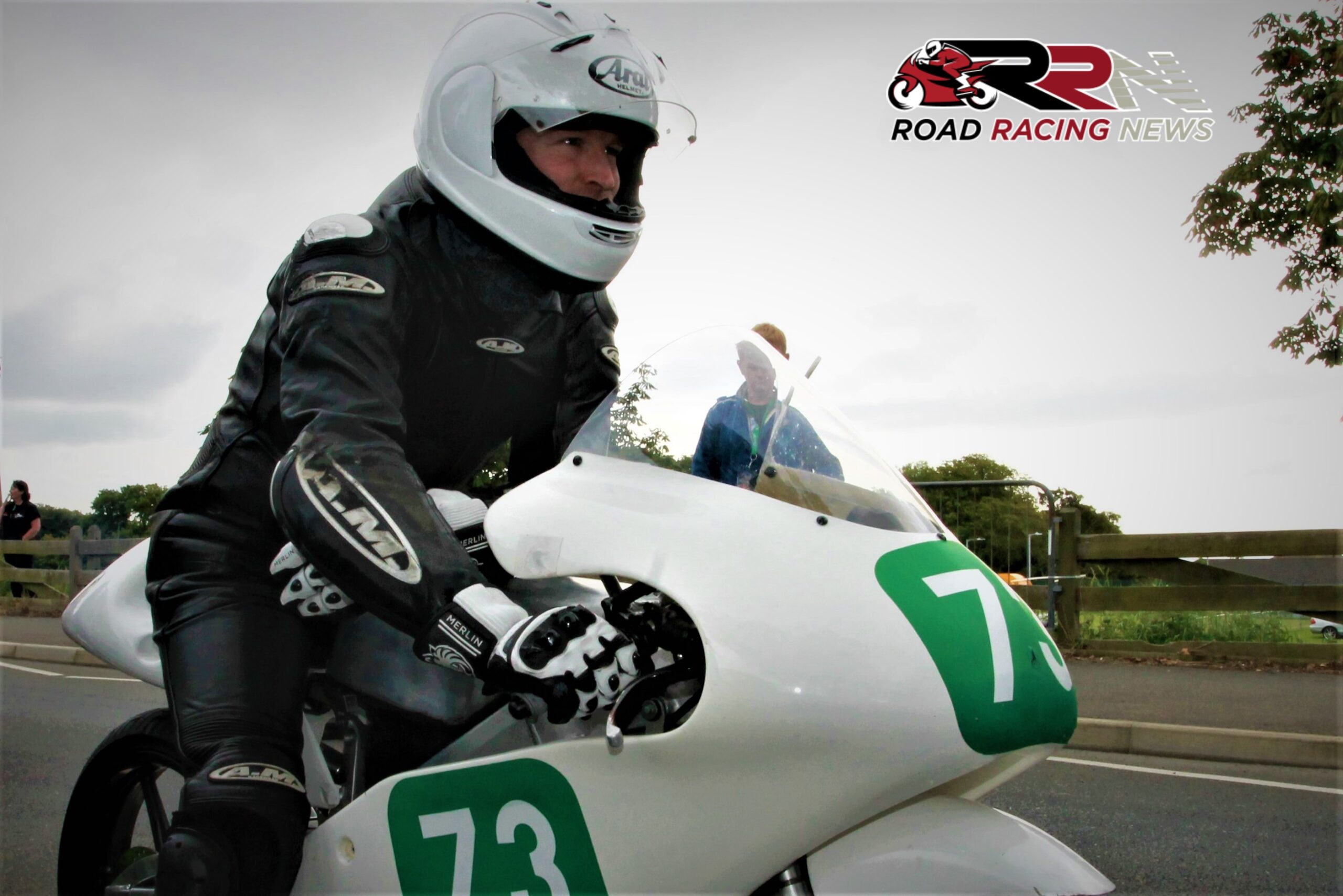 Ten times a top ten MGP finisher, twice a top 15 TT finisher, his answers to the Mountain Course themed set of questions are as follows:

“At last! Two weeks at the MGP was the only family holidays we ever had. Everything I had done on bikes up to that point was with the aim to race in the MGP.”

“That’s a difficult question there are so many off and on the bike. It’s hard to pick one! One morning practice I was amongst the first few riders away.

By the time I got to Kirk Michael I was on my own, the sound of an un-silenced bike bouncing of the walls the morning sun and flashes of mist made for an incredible atmosphere! I was never a huge fan of morning practice but it did bring some special moments.” 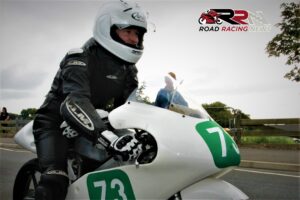 “Mick Robinson, arguably the best rider never to have won a Manx.”

“Too many to choose from. From the classic era it would have to be the Honda 6 but ever since my dad first sponsored Mick Robinson, I’ve wanted to race a 250 GP bike at the Manx. Either the Dunnell Exactweild with my dads Hans Hummel kit or a TZ250 B (Yamaha).”