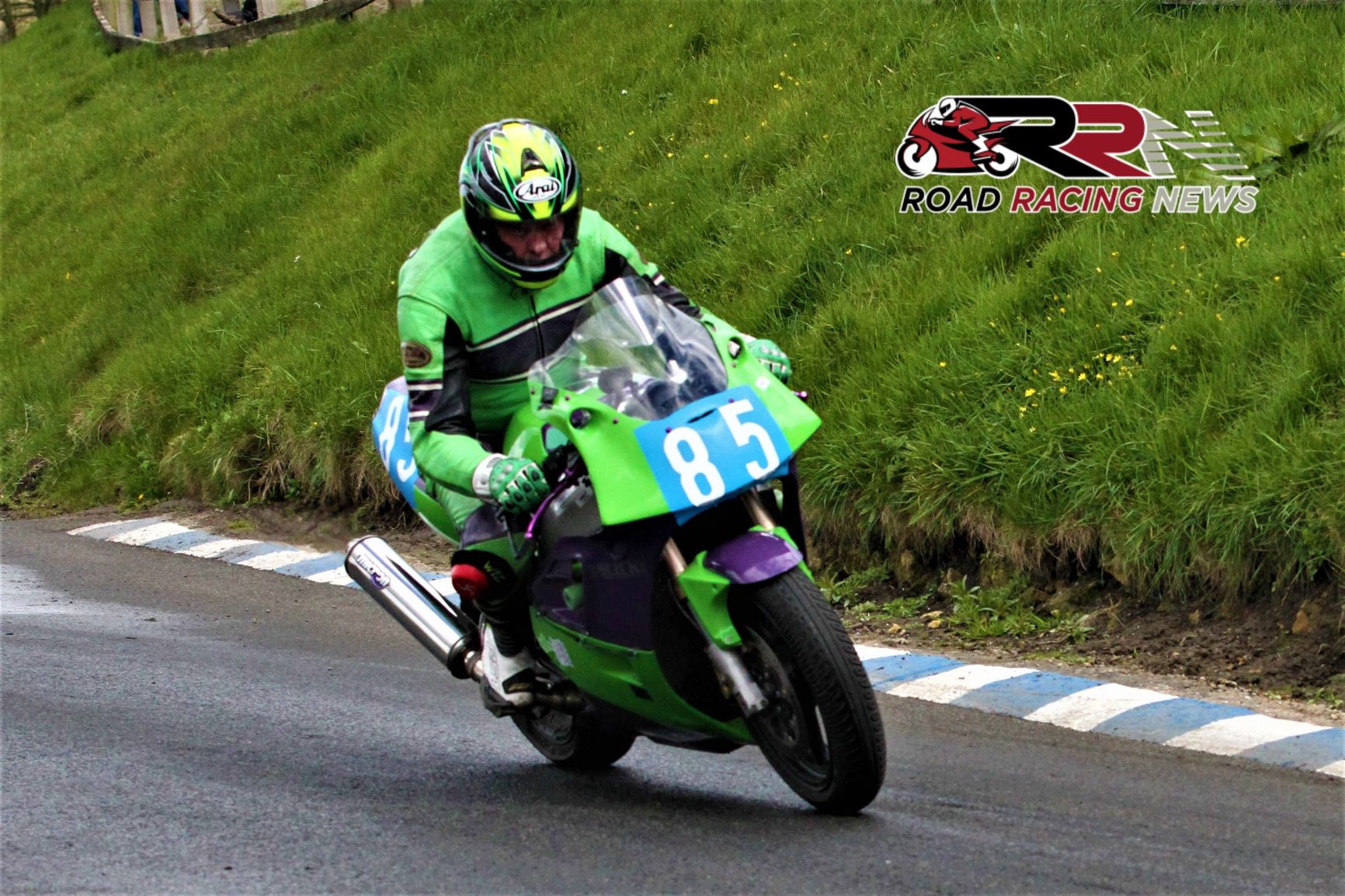 Over ten years an MGP competitor, in amongst his racing endeavours Chief Sector Marshal at the Kerrowmoar to Ramsey Hairpin section of the Mountain Course, the hugely respected Dave Clarke is next to take part in Road Racing News rising in popularity, Manx GP Top 6 series.

Another of pure road racing’s great unsung heroes, his answers to the Mountain Course themed set of questions are as follows:

“I grew up living on the Mountain Circuit and it was always a dream to race in the MGP. As soon as I was old enough to marshal, I signed up and have marshalled every year since, being CSM (Chief Sector Marshal) in Sector 8 since 1994.

I remember clearly in 2002 standing at Cruickshank’s waiting for the Newcomers race to start and thought this time next year it will be my turn to live the dream.

My turn came in 2003 but there were a few complications such as my brother getting married in York the day before, so after a mad dash back to the Island I lined up on that Saturday night to finally achieve my dreams.

We went out onto the road and were ready to start when a delay was announced, a skip had been left on the slip-road at Cruickshank’s of all places, and the skip driver was fishing in a boat somewhere in Ramsey Bay, you couldn’t script it could you!!

I finally set of and I remember heading to Braddan Bridge and thinking, wow all the hard work and graft to get here has been worth it. It was worth the wait and lead to 11 enjoyable years competing at the MGP.”

“That would have to be my trusty Slick Bass tuned ZXR400 Kawasaki. In all the years I raced it at the MGP it never let me down.

It was also raced successfully by a few others round here including Adam Jones (3rd in 2012), Leon Murphy, John ‘Harry’ Harrison and in the TT, American Stephen John. 17 starts, 17 finishes, not a bad record really.” 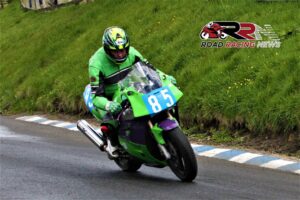 “I admire anyone who takes on what I believe is the ultimate challenge in road racing, so it would be unfair to single anyone out, I salute them all.”

“It would have to be the six cylinder 250cc Honda, just for the noise.”