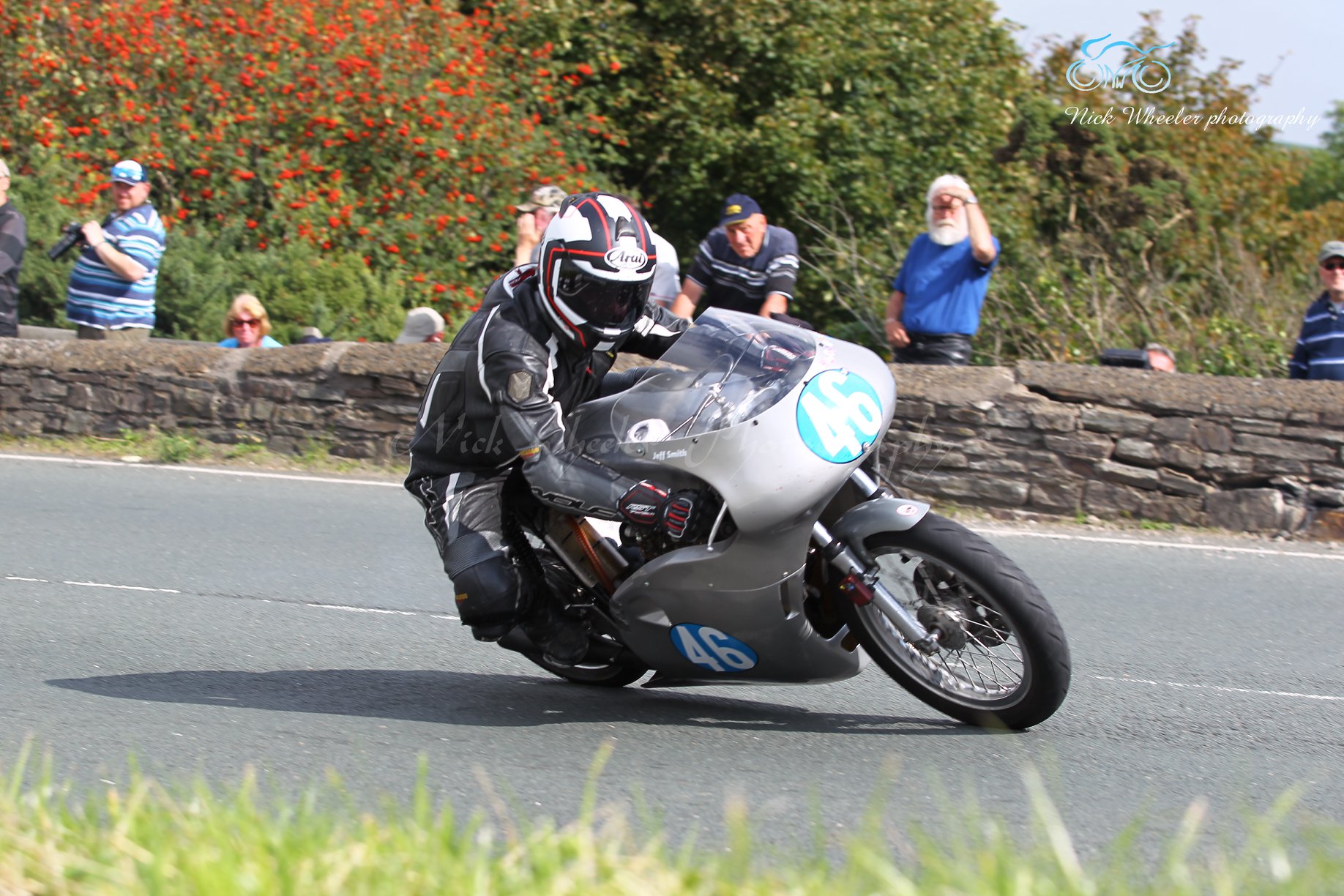 21st in last August’s Junior Classic TT, his answers to the Mountain Course themed set of questions, are as follows:

“I couldn’t believe what an awesome place it was, the thrill of actually riding the track was unbelievable. Definitely the best racing experience ever and it still is.”

“The Minnovation G50 Seeley is a brilliant bike and definitely my favourite but I also love to ride the Ron Roebury Honda CB350 just because it so much fun.”

“The friendships made there are the most treasured, replicas look nice on the shelf though.” 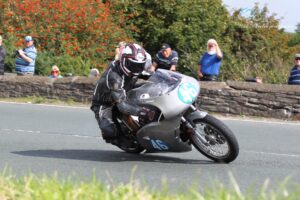 “I think all the competitors are to be looked up to but the Owen family (Bob, Meredydd, Hefyn) are folk I look up to as being the stalwart privateers.”