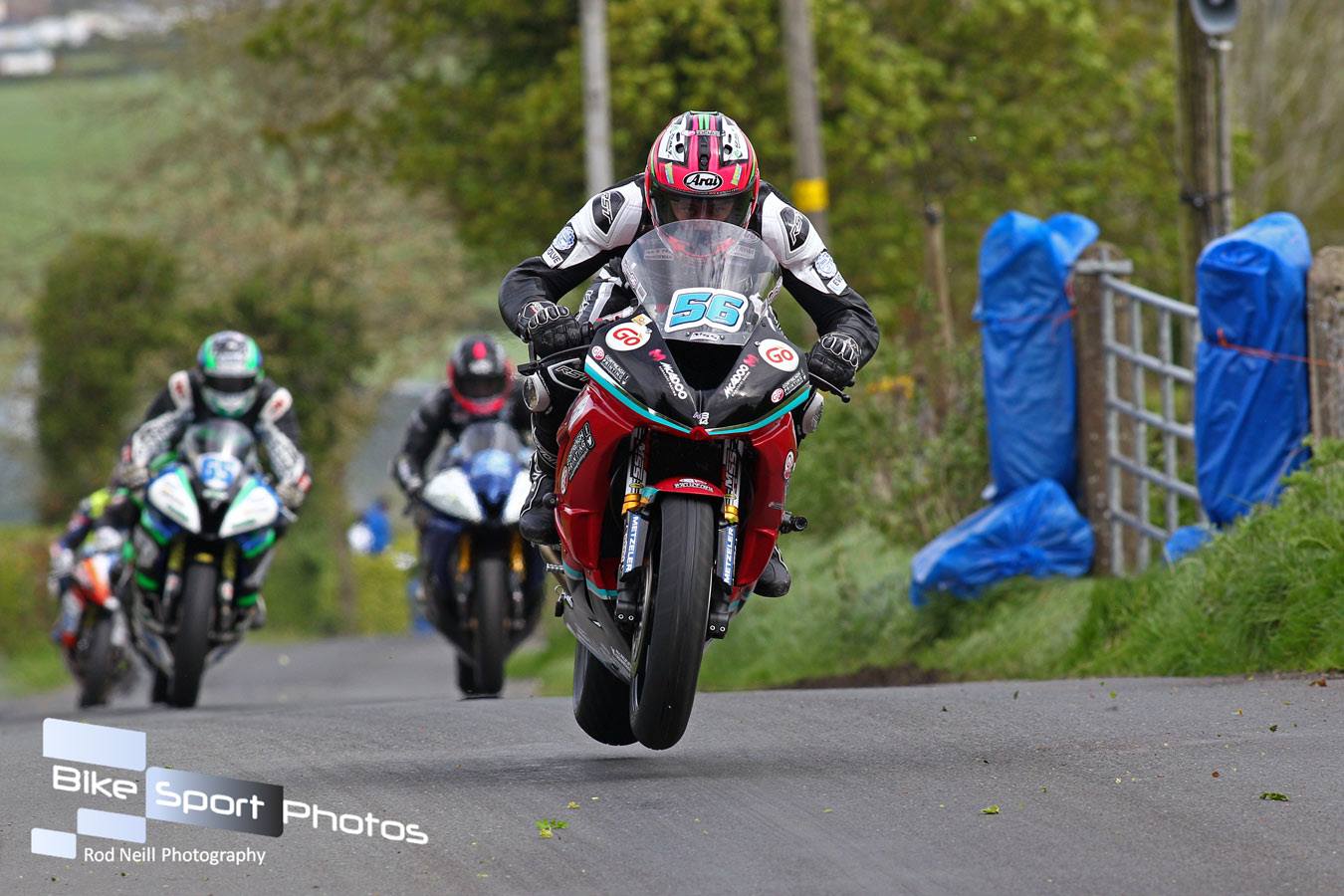 Revealed this afternoon via social media platforms, Cookstown 100 organisers the Cookstown & District Motorcycle Club, have made the decision following the coronavirus outbreak to postpone the 2020 KDM Hire Cookstown 100.

Organisers are now hoping subject to approval that the longest running national road race will now take place on the 11th-12th of September. 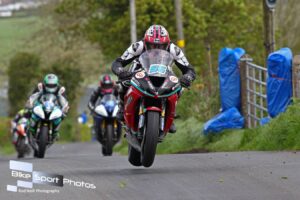 John Dillon Chairman of the Cookstown & District Motorcycle Club, issued today via Facebook, the following statement on the postponement of competitive action around the world famous Orritor course.

“After long discussions held between the directors of Cookstown & District Motorcycle club (Road Racing) Ltd,it is with deepest regret that the decision has been made to postpone the Cookstown 100 races which were to be held on the 24th /25th April 2020 to later in the year, with a provisional date being pencilled in for the 11th/12th of September 2020, subject to approval by relevant authorities.

We have made this decision on a precautionary basis due to the situation which faces us all with the current coronavirus outbreak.

We feel that with the outbreak predicted to get worse in the forthcoming weeks, it is in the best interests of riders, spectators and general public within the area to take this approach and act with due care and attention for anyone who may have been attending the event.

Please note that this decision has been not been taken lightly but we feel that it is important to let the competitors/teams and travelling spectators know at the earliest opportunity, so they can make alternative arrangements or possibly transfer any bookings which they have made.

I would also like to inform the public, that all other events planned in conjunction with race week, such as soapbox event, vintage motorcycle run, church service and press night is cancelled also until further notice.

On behalf of the Cookstown club apologise for any inconvenience caused by this decision and hope that anyone effected by this understands the difficult position which the club has found itself in.”