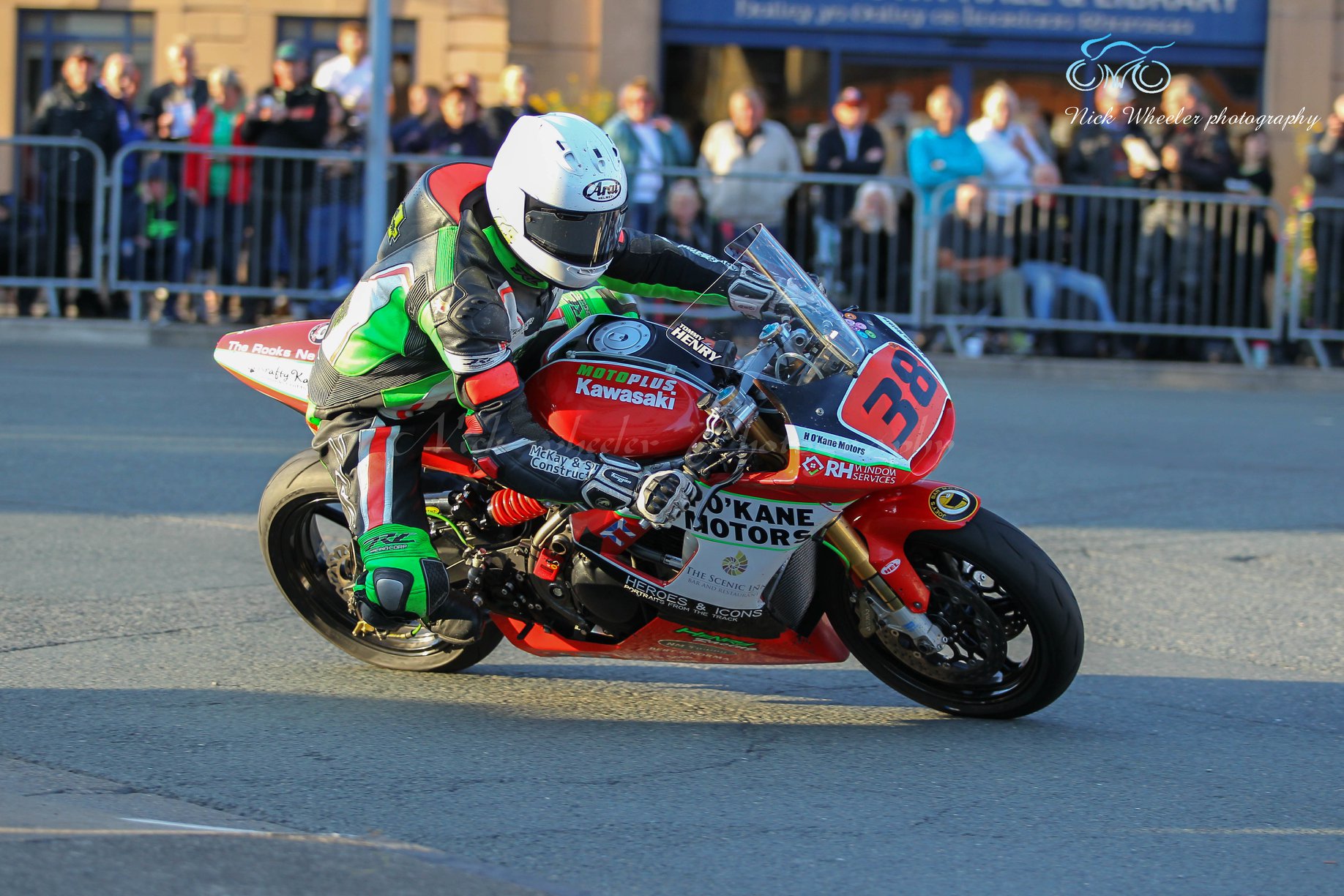 Four times a top 35 finisher at last year’s Manx GP, his answers to the Mountain Course themed set of questions are as follows:

“First thoughts of the Mountain Course were how wide the roads were and also how bumpy it was. Also how long the bikes were flat out for, was something I hadn’t experienced before.”

“I’ve only rode 3 different bikes on the Mountain Course but my favourite would have to be my own 600 R6 (Yamaha) I’m currently competing on.”

“Most treasured memory would be an evening practice session from 2017, I had just done 2 laps on the 600 and was heading out on the twin when my good friend Michael Dunlop pulled up and started beside me on a 500 MV (Agusta).

Twin had a wee bit more top speed but what an education in corner speed for the whole lap right back to the Grandstand. I actually thought he’d forgot about Greeba Castle he was so deep!”

“I respect anyone who makes the effort and sits on the start line of the Mountain Course.” 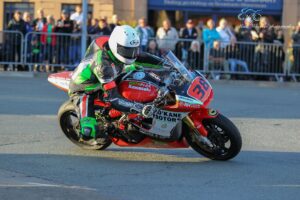 “My own RS250 Honda, would be nice to have a spin around on it one year. If the 6 numbers ever come up will maybe see about making that happen.”