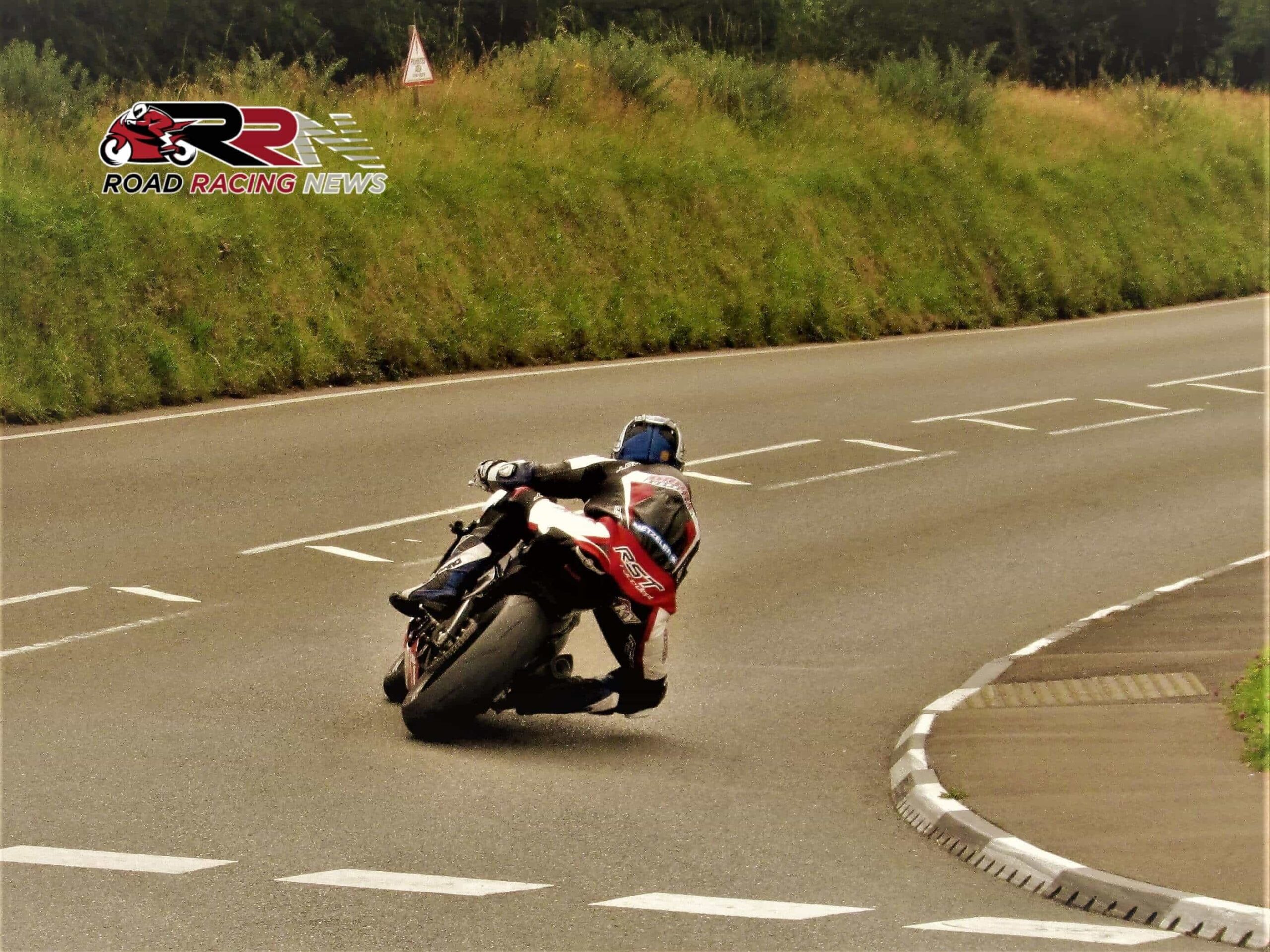 A top 15 finisher at the Southern 100, 25th in last year’s Senior MGP, his answers to the Mountain Course themed set of questions are as follows:

“First initial thought, it’s surreal. I had done the southern 100 so I knew what riding between walls felt like but it was the sheer size of the course and the variety.

Jumps, troughs, blind crests, it’s got a bit of everything, literally! But initially as in, first thought, I struggle to put it into words, only those who have done it would know the feeling I suppose, it felt unique.”

“I would be lying if I said I’d followed the Manx in detail, I haven’t. I saw it as a low pressure way in to TT. But a stand out image is Billy Redmayne on the MBM (Martin Bullock Manxsport) Honda 600.”

“Difficult one this really as the whole event was so new, exciting and different to what I’m used to on the shorts so as a whole it was just a good experience.

But the thing that stands out is me and Sam Mousley, side by side and fully airborne at Ballacrye Jump and me just thinking f**k me this is insane, in a good way!” 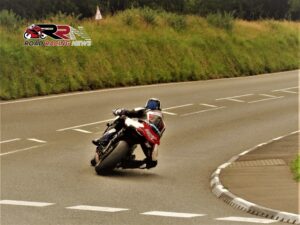 “Yes Steven Proctor. He races on a tiny budget, builds and prepares his own bikes, everything off his own back pretty much and I don’t think he’d mind me saying his bike wouldn’t be considered that ‘competitive’ but he can still bang it on the podium. He’s a proper road racer.”

“I’m lucky enough to be riding a 2020 Fireblade (Honda) this year in Superstock trim. I’d love to ride it around the Mountain Course. It’s definitely got all the hallmarks of a good TT bike!”

Then And Now: Davey Todd