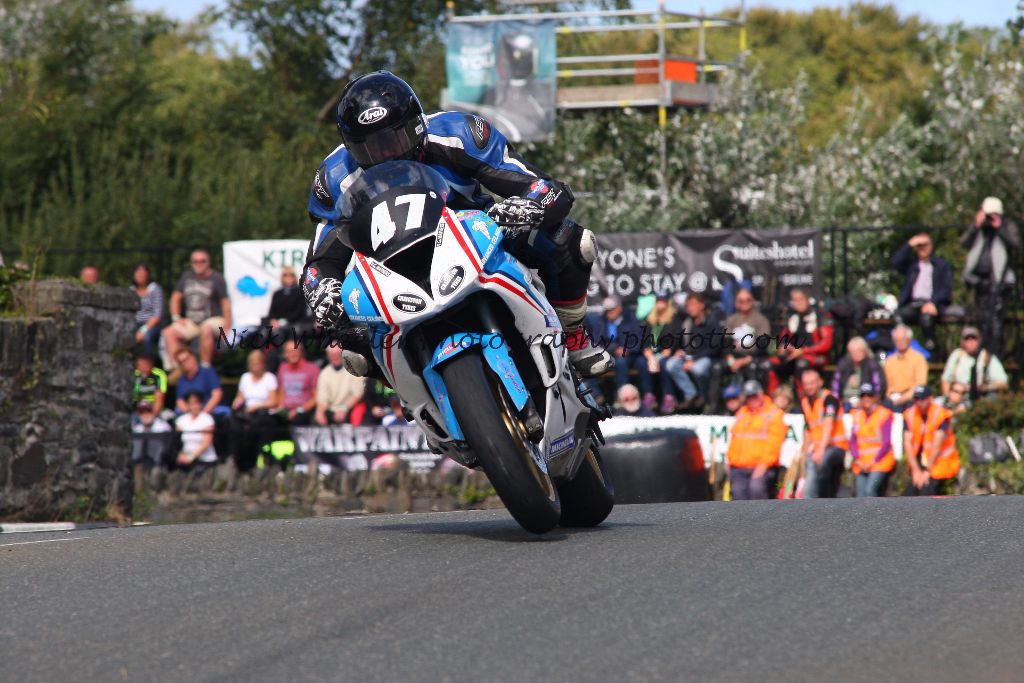 2016 Newcomers B Manx GP runner up Marc Ironside established amongst Scotland’s fastest rising roads exponents is targeting next year competition for the first time at the TT Races.

Having impressed at the 2017 Manx GP recording a brace of very creditable results, alongside lapping at close to the 118 mph mark aboard the Shirlaws Motorcycles backed Kawasaki, it’s fair to say the Kemnay based racer has earned his chance to step up to TT level competition. 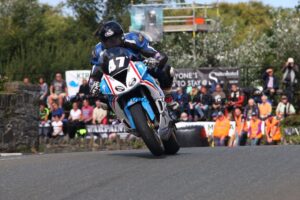 A solid exponent of Supersport and Super Twins machinery, his stature on the roads has been steadily increasing in recent years.

Victorious in the Junior Support race last year at the Mid Antrim 150, he’s also impressed over the last few seasons at Armoy and Oliver’s Mount.

Looking towards prospective Mountain Course action next year, if not successful with his TT 2018 entry Marc has a back up plan in place to return for the third time to the Manx GP.

Ultimately though TT 2018 is the main aim for the highly rated Scotsman, who’s planning to pilot Kawasaki machinery in the Monster Energy Supersport encounters.

Marc would like to thank all his sponsors for all their help and support, in helping him get to the level he is at now within the real roads scene.