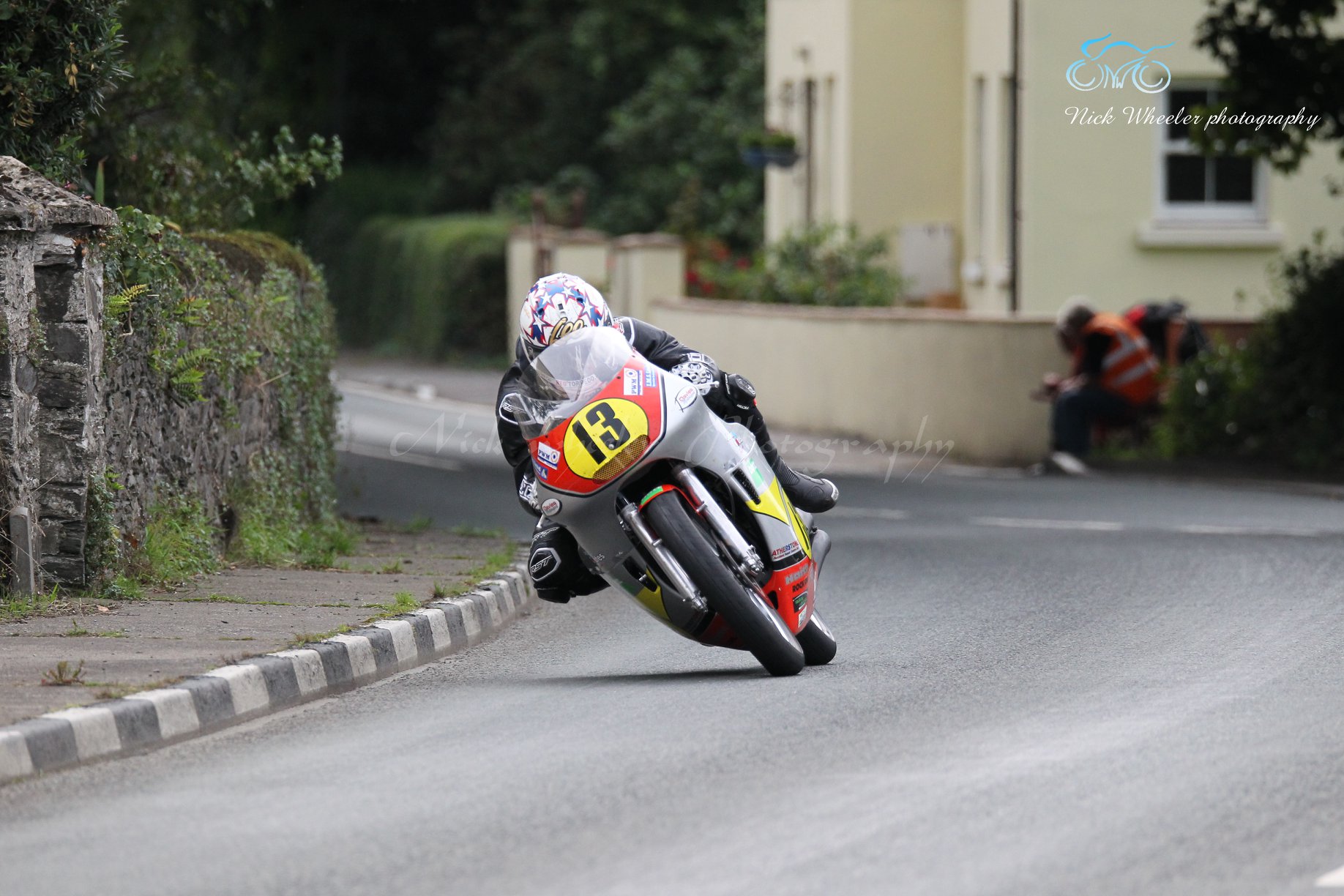 As since 2010, Dave Christian is set to provide updates from Glen Helen whilst at Ramsey Hairpin, Rob Pritchard who commentated at Cross Four Ways during the Southern 100, takes over the reigns from Roy Moore.

With sub 20 days to go till the Manx Grand Prix returns with a new-look nine day practice, race schedule, anticipation is increasing by the day and today’s update from Manx Radio only adds to the enthusiasm.