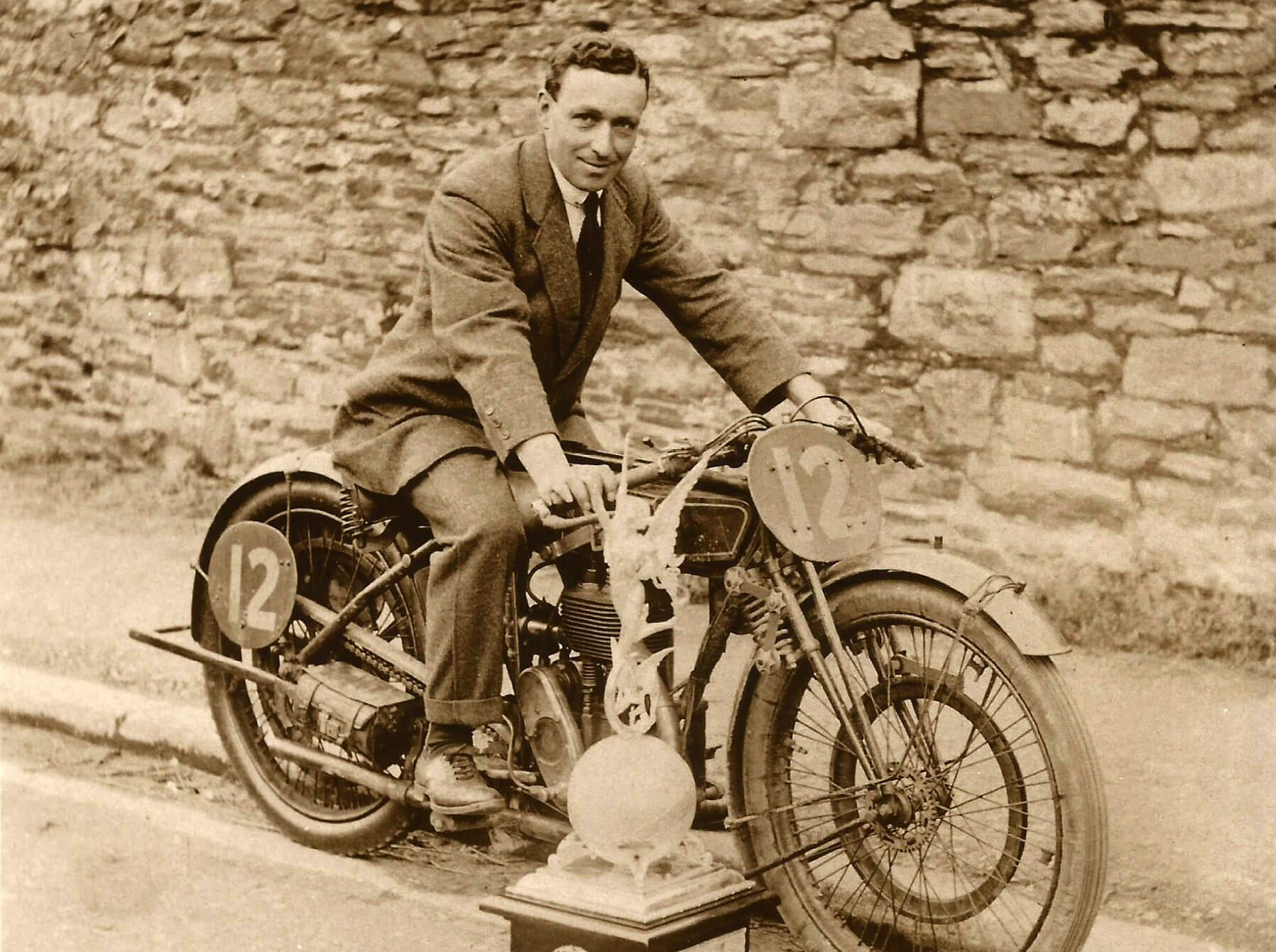 In recognition of the event’s upcoming 100th anniversary, Manx Grand Prix organisers have unveiled plans for an upcoming publication to celebrate the MGP’s diverse, illustrious history.

The book that is hoped to be available from Autumn of 2022, is to be wrote by respected two wheel racing author David Wright, who’s previous publications include Speed At The TT Races and Mountain Milestone: 100 Years of the TT Mountain Course. 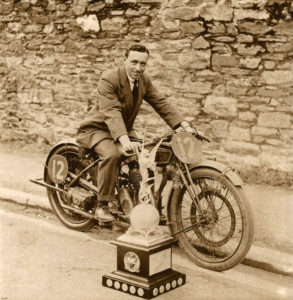 Since first entering race calendars worldwide in 1923 (first event winner Len Randles pictured above – Photo courtesy of Ann Kinvig), the Manx GP, originally titled up to 1929 as the Manx Amateur Road Races, has continuously provided the TT stars of tomorrow.

Overall over 60 racers who started their Mountain Course careers at the Manx, have gone onto become TT winners.

Expect over the next few years more next gen, new wave roads talents go onto enjoy accomplished TT careers who have honed their Mountain Course race craft at the much loved MGP.