The 2014 Macau Grand Prix has a diverse and excellent all round entry list which features reigning Macau GP champion Ian Hutchinson.It’s been a challenging season for Ian who will be aiming to end his season in style at Macau where in 2013 he was victorious following a quite remarkable performance on Milwaukee Yamaha superbike. 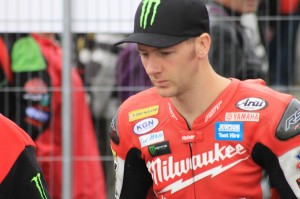 For this year’s event Hutchy is competing for Paul Bird motorsport on a ZX10 Kawasaki, the eight times TT winner is joined in the highly regarded team by three times Macau Grand Prix winner Stuart Easton.

Stuart returning to the Macau GP for first time in four years is excited about returning to competition at the road race where he has been victorious in 2008, 2009 and 2010.

Nine times winner around Macau Michael Rutter will once again start as one of the favourites for victory at the final international road race of the season. Competing on the high spec Milwaukee backed R1 Yamaha superbike the four times Isle of Man TT winner is sure to be in contention for race victory as is TT legend John McGuinness. 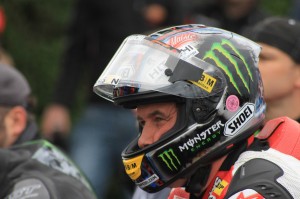 Despite enduring a frustrating season due to a niggling wrist injury John proved in the Steve Henshaw international gold cup at Oliver’s Mount finishing in second position that he is still as competitive as ever.

Lee Hardy racing are teaming up with John Mac for the 2014 Macau Grand Prix, both team and rider are confident of a good showing at a road race where John was victorious back in 2001.

Having recovered from injuries sustained in crash in superstock TT Gary Johnson is another rider who could well be standing on the top step of the podium. 2014 supersport TT race 1 winner Gary at Macau in 2013 lead the race during opening laps and throughout was in contention for victory as he finished in third position. 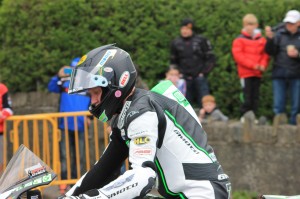 Quattro Plant motorsport backed CBR 1000 Honda Fireblade is the bike that the hugely popular road racer will be competing on, expectations are high for the rider nicknamed aka Driver that race victory is a genuine possibility.

Jimmy Storrar has impressed in recent years around Macau securing highly creditable results including fifth place finish in 2013. DMR racing are set to run Jimmy on a S1000RR BMW as the talented rider will be aiming to keep up his good form as seen at TT 2014 which included 15th place finish in superstock TT.

Team mate to Jimmy in the DMR racing team is Dan Cooper who has had a highly productive 2014 road racing season which has included personal best Isle of Man TT finish of eighth position in lightweight TT. 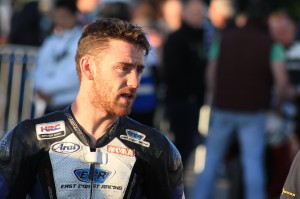 Lee Johnston has enjoyed a very impressive season following wins at North West 200, Dundrod 150, Classic TT races and Scarborough gold cup. General Lee and the East Coast racing/Pirtek CBR 1000 Honda Fireblade have every chance of finishing on the podium at Macau which would round off the 2013 TT privateers champion season in perfect fashion. 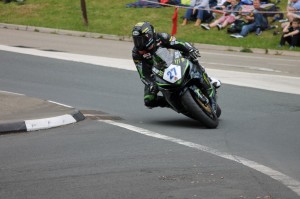 Penz 13.com BMW have a strong line up for Macau with Stephen Thompson joining Steve Mercer on the teams ultra quick BMW’s. Both Stephen and Steve enjoy competing at the iconic road race where both have the potential to spring a surprise or two.

Third place finisher around Macau in 2010 Jeremy Toye is ZX10 Kawasaki mounted and goes in confident as he aims to keep up his great form as seen at Pikes Peak where on his debut he won the open class.