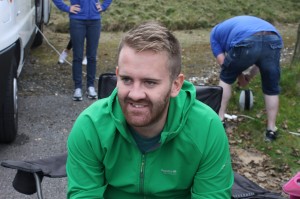 Jamie Coward is excited about his return to competitive action in 2015 having secured top quality rides for next season.

The 2014 road racing season has been a hugely difficult one for Jamie who saw his year’s racing curtailed early following incident in open race at Tandragee 100. Having battled his way back to fitness the third place finisher in 500 classic TT in 2013 is looking forward to returning to competition next year.

4th place finisher in 2011 junior Manx Grand Prix the ambitious rider is set to make his return to the mountain course in 2015 competing in superbike, superstock and senior TT races on Horizon Distribution backed CBR 1000 Honda Fireblade. For the closely contested supersport races he is R6 Yamaha mounted competing for the experienced Barnes racing team.

Alongside TT 2015 Jamie is set to compete at North West 200, Ulster Grand Prix and Southern 100 where in 2012 he produced one of the best performances of his road racing career to date. Which was second place finish having been in contention for victory throughout in second supersport race finishing only two seconds behind 11 times TT winner Michael Dunlop. 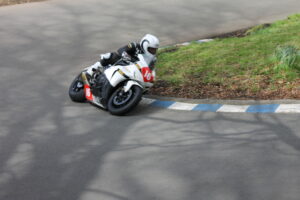 Rated highly by many Jamie Coward will be aiming to prove in 2015 his undoubted talent at all the international road races and around Southern 100 where he has produced some of the best performances of his road racing career. 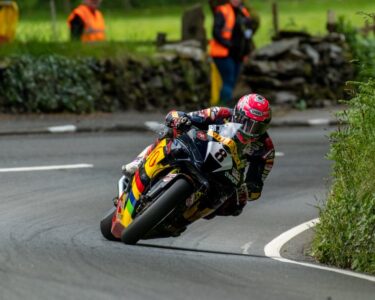