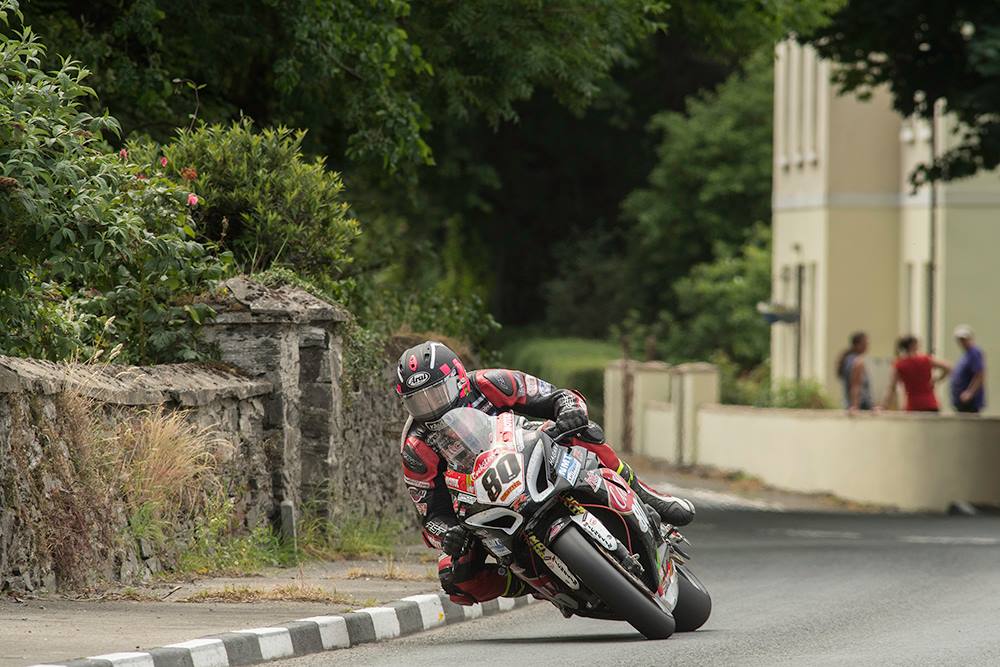 Without question one theme in particular is dominating this years Macau Grand Prix entry list, the amount of high profile racers set to tackle the just over 3.8 miles long roads course for the first time.

At a glance when looking at their roads careers thus far, it’s fair to say both have impressed and surprised many in recent times. 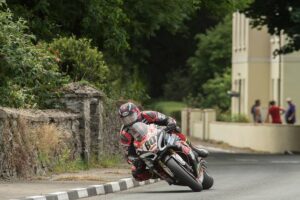 Alongside becoming TT Privateers champion, second fastest newcomer in history at TT 2018, the laid back, amiable next gen racer has also secured top three finishes at Cookstown, the Southern 100, Walderstown and Faugheen, plus nudged over the 132 mph lap mark at the Ulster GP.

Set to accomplish a long held ambition of tackling the unrelenting Macau GP course, he’s another prospective event debutant who has the undoubted credentials to gel quickly with one of pure road racing’s most famous, technically challenging courses.