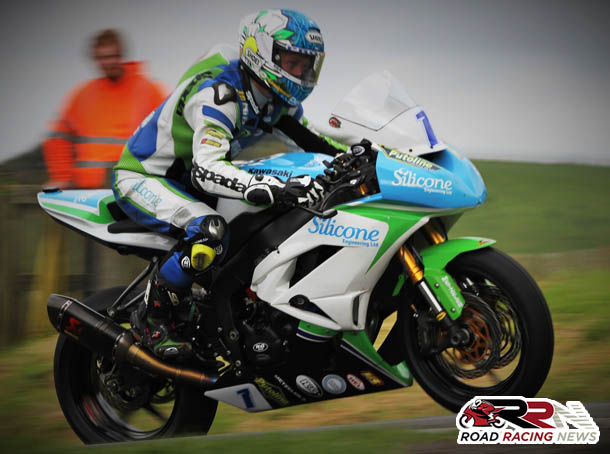 Round up of the most enterprising stats from the 67th Scarborough Gold Cup, which includes Dean Harrison taking his total of wins at Oliver’s Mount in 2017, to 18.

The last time Silicone Engineering Racing’s Harrison was beaten on either Supersport, Superstock or Superbike machinery at Scarborough, was back in April of 2015 at the Spring Cup National Road Races.

To date since he’s unbeaten in the premier classes at England’s only real roads venue. 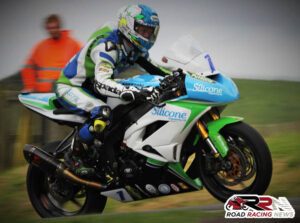 A sign of the growing standard of competition at Oliver’s Mount, was showcased in Sunday’s second leg of the David Jefferies Cup Supersport A races, with the first seven finishers all lapping under the 1 minute 50 seconds mark.

Kawasaki’s formidable ZX6R in 2016 or 2017 trim, proved the undoubted machine of choice for the feature 600 races, with the first five finishers in each of the eight lap races Kawasaki mounted.

Honda’s sole representative within the Senior races was event stalwart Brian Greenfield, whilst Suzuki significantly had no representation in either privateer, independent or official form.

Engine supplier wise though they enjoyed a strong presence amongst the Sidecar fraternity, with Suzuki powered Lee Crawford/Scott Hardie securing a brace of wins.

Looking back on the feats of Yamaha mounted racers, the famous marques Supersport challenge was lead by ECTA Racing’s Mike Norbury, whilst the FZR 750 Yamaha in the hands of Senior Manx GP runner up Barry Evans proved the machine of choice in the opening Classic Superbike voyage.

Classic Superbike success marked the Welshman’s first win at Scarborough, whilst the only other first time winner been Solo Open B victor and fellow Manx GP rostrum finisher, Stephen Parsons.

Looking back on the whole season at Oliver’s Mount, in total 20 riders have secured victories in 2017, all of them UK based.

Whilst combined drivers and passengers to enjoy success in what’s been a truly thrilling year of Sidecar competition at the North Yorkshire based roads course, total seven.

I end this article with one final significant fact, the Steve Henshaw International Gold Cup remains the one major international road race that BMW Motorrad has not won.