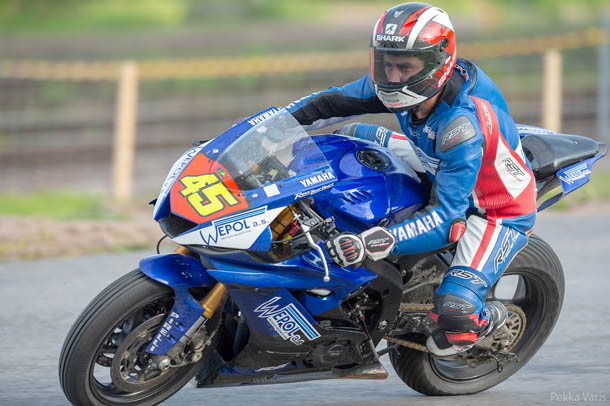 French star Matthieu Lagrive will remain a part of the Wepol Road Racing stable for this years IRRC series, as he defends the Supersport title that he won last year in commanding, dominant fashion.

Starting for many favourite to make it back to back IRRC Supersport crowns, the ex World Supersport Championship competitor despite only having one year of closed roads competition within his racing CV, is unquestionably established amongst France’s leading International road racers. 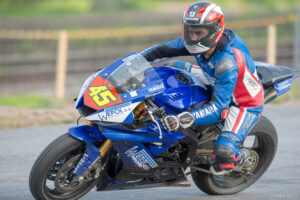 “It was a tough decision to make after reviewing the EWC and IRRC calendar. I really enjoyed my first year in real road racing and the IRRC, and I am sure there is a lot more in me left to make a difference there.

I have been four times Endurance World Champion and I have done my part for the team in the 24 hour races after Le Mans in April. So I give it another go to defend my IRRC Supersport title, and am always ready for backing up the Endurance team.”