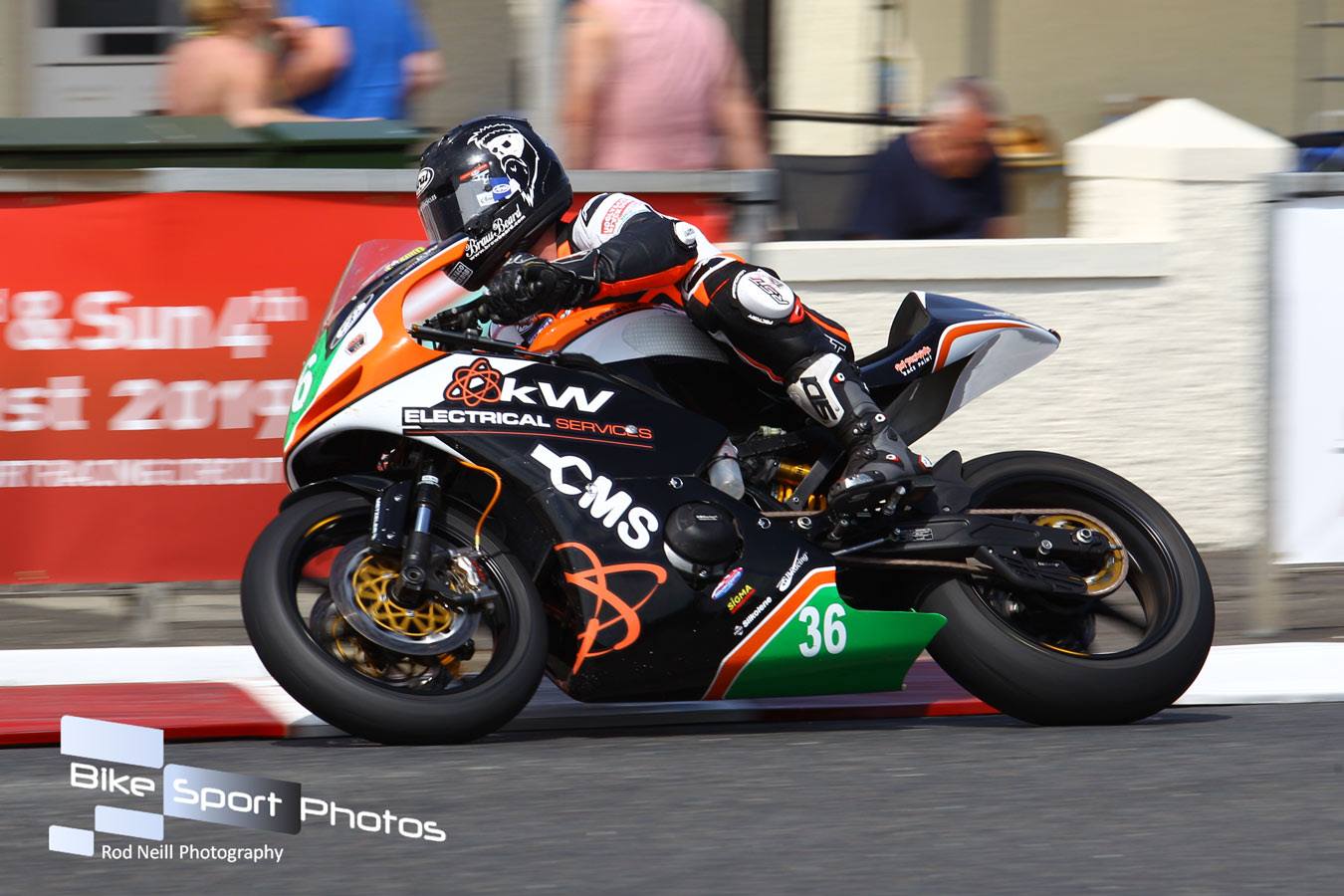 KTS Racing have confirmed this evening that they will maintain a major involvement within the International Roads scene in 2020, having re-signed TT Privateers Champion Jamie Coward, who will compete again on the outfit’s proven, ultra competitive Z650 Kawasaki.

Hebden Bridge’s Coward who has enjoyed an exceptional 2019 roads campaign, has starred and some this year on the KTS Racing Super Twin, scoring an array of eye catching results. 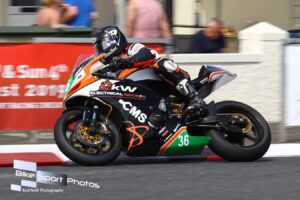 Runner up within the opening Twins encounter at the North West 200, the Lightweight race of TT 2019 saw him open his TT podium finishes account, finishing just over a second behind class victor Michael Dunlop.

Additionally in contention for Super Twin honours at the Ulster Grand Prix, the Locate.im Junior Classic TT winner showcased why he is regarded amongst the leading echelon of 650 machinery specialists. 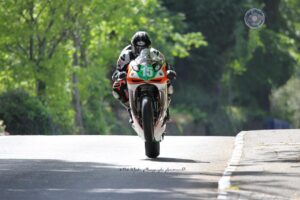 The only racer this year to acquire Super Twin podium finishes at International roads affiliated events, there’s no doubt that the affable, determined, highly rated Coward and the ambitious KTS Racing squad can contend next year for more standout results.