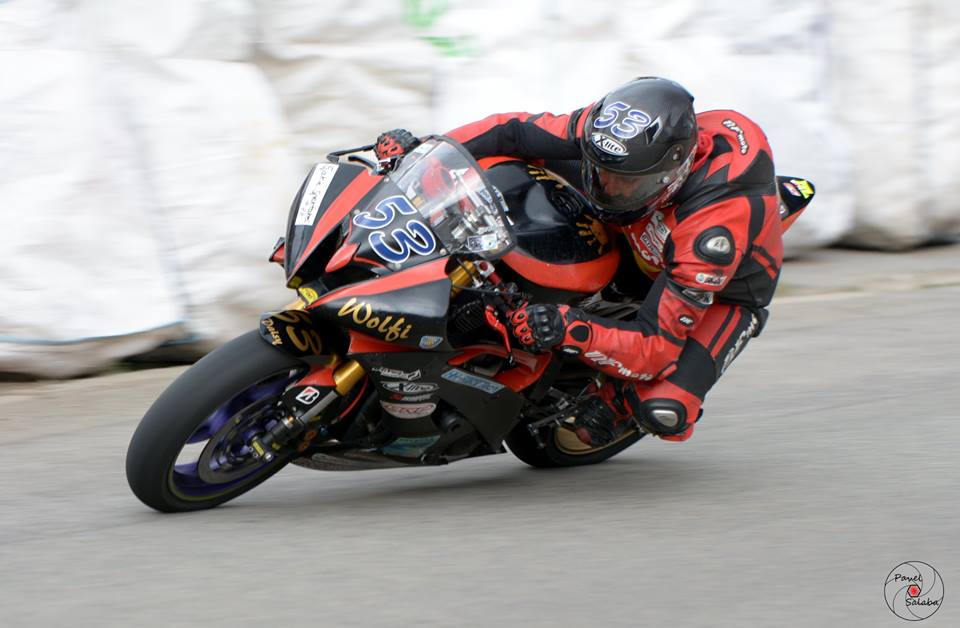 Arguably the standout race, from race day at Kopcany, was a gripping Supersport encounter, which saw Wolfgang Schuster and Michal Vecko, battling throughout for honours.

At the end of a great fight for victory between them, it was former Czech road racing 250 champion Schuster, who recorded success aboard his own teams Yamaha, by just 0.15 of a second over Vecko. 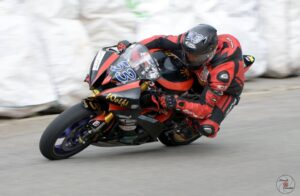 Their was local joy, within the Super Twins race, as David Hanzalik produced an impressive dominant performance. Former TT Races competitor Stefan Holz, impressed in claiming the final spot on the podium.