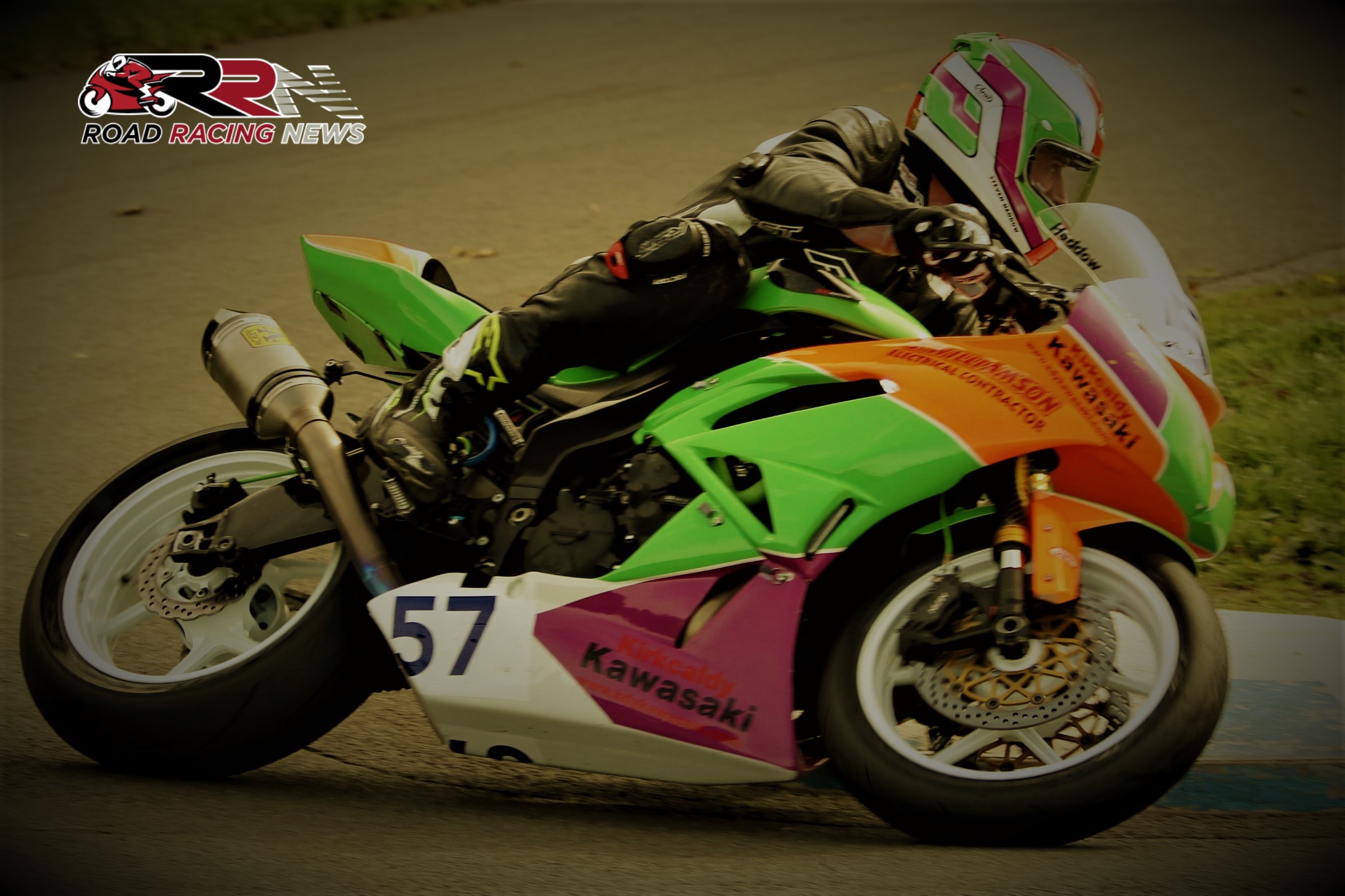 Recently I caught up with the former Shirlaw’s Racing team member, to chat all things Scarborough, gaining his opinions on a range of topics.

My first question to Haddow who’s racing CV alongside the aforementioned Manx GP podium, also includes top five finishes at the Southern 100, was about how happy he was with his performances this year at the Mount.

“Yeah I was happy with my results from both meetings as I haven’t done much racing since 2018. My goal was to make the A races which I managed to do and to come away with top 10’s with the class of riders I was in and around made it that little bit better.”

Our conversation then focused upon what he regarded as his favourite moment whether it be a new PB lap time, race result, specific overtake from competitive action throughout 2020 at Scarborough. His answer was as follows:

“The high light was making the Gold Cup main race and qualifying 11th for it, even though I never made it to the grid due to a bike mechanical. I was happy I had shown I’m still capable of being competitive.” 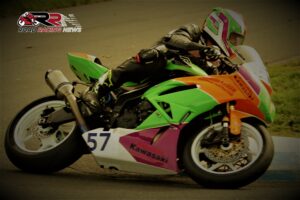 I then asked the next generation Scottish roads talent; Since you first competed at Oliver’s Mount, is there any specific parts of the 2.43 miles long course that you feel you’ve gelled extremely well with?

“Previous to these 2 meetings (Barry Sheene Classic, Gold Cup) I would have said Jefferies Jumps but I had a fair few moments over them and was definitely losing time to others around me but I seemed to get on better out all the hairpins which I had struggled with before.”

My final question to Haddow who secured in 2020 six top 12 finishes at Scarborough, was will he still be piloting his own teams ZX6R Kawasaki next year that has looked in fine fettle around the Mount.

“Yeah I will still be on my ZX6 for the 2021 season. New gearbox has just been purchased as it gave up on the Sunday morning at the Gold Cup.”