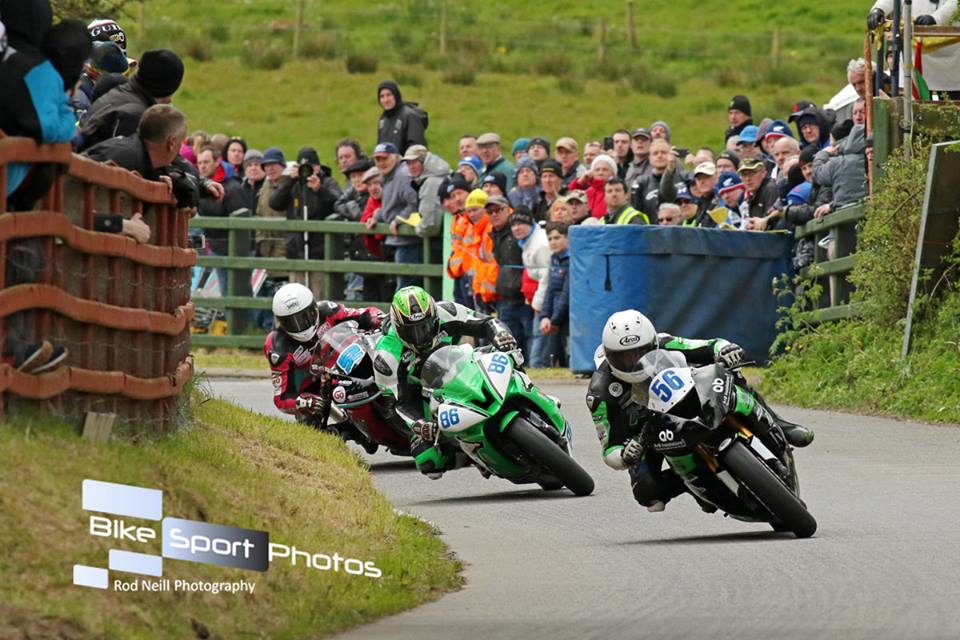 Since first bursting onto the roads scene in 2015, Adam McLean has been more known for his exploits within the 125/Moto 3 and Super Twin classes.

This has all changed now though, he is now also a proven exponent of 600 machinery, showcased firmly today at the KDM Hire Cookstown 100, via victory in a pulsating feature Supersport race.

Already established as one of pure road racing’s fastest rising stars, his Supersport win this afternoon, proved extremely popular amongst the thousands of fans at Cookstown. 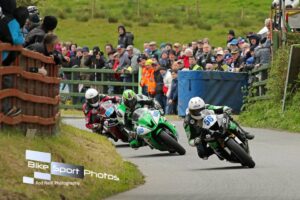 Same as last evening, Derek McGee came agonisingly close to victory in the five lap re started race, just losing out to his MSS/Hotties ZX-6R Kawasaki mounted competitor by just 0.248 of a second.

McAdoo Kawasaki’s James Cowton bounced back from an earlier tumble in the Open race, to finish an excellent third just 0.464 behind the race winner.

Outside of the first ten finishers, Dan Cooper 11th and Michael Weldon 14th, who was involved in an earlier incident with Thomas Maxwell which caused the original start of the race to be red flagged, both produced solid and tenacious performances.