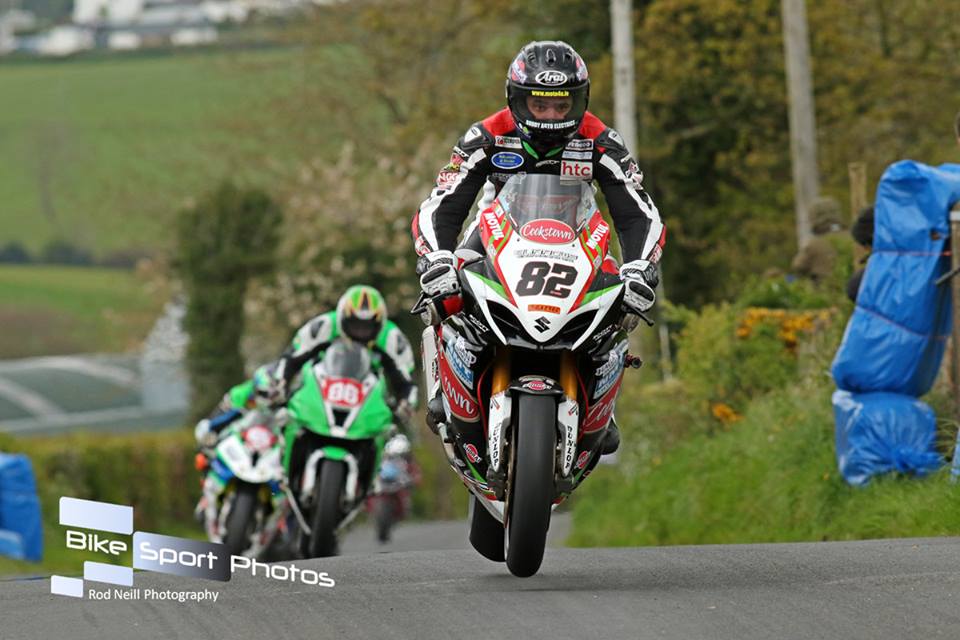 Derek Sheils was on near lap record breaking pace around the Orritor circuit, on his way to securing his second successive Grand Final success at the KDM Hire Cookstown 100.

For the Mullingar Missile, runner up spot in the Grand Final, made it five races, five second place finishes this weekend at Cookstown!

Guy Martin was a non starter for the eight lap race, as was feature Supersport winner, Adam McLean. 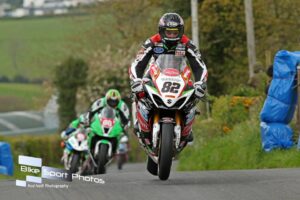 With the international roads events, looming ever nearer onto the horizon, the signs are extremely positive for the reigning Irish road race Superbike champion, to enjoy top draw feats a plenty at the North West 200 and TT 2017.