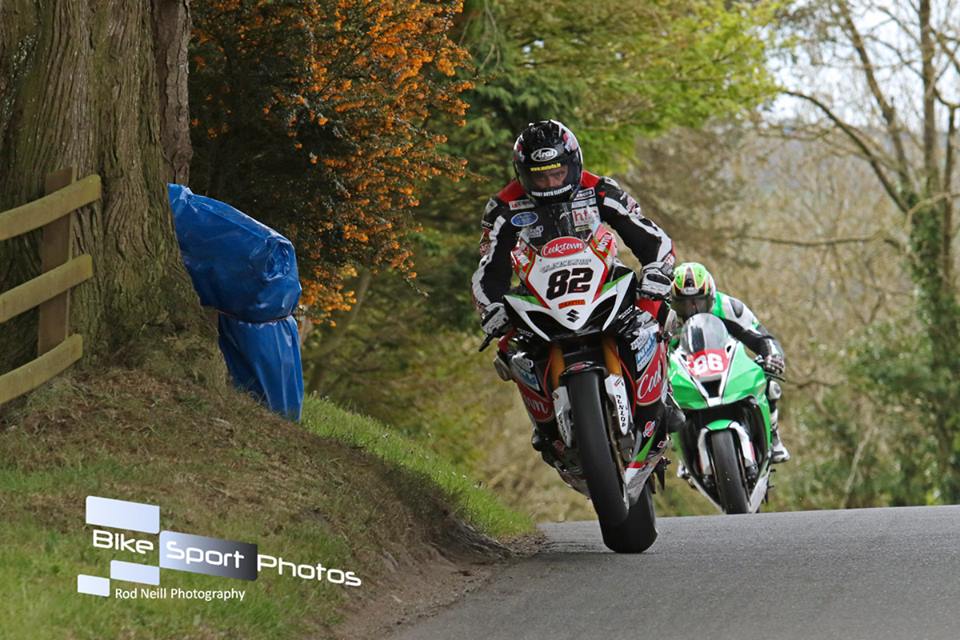 The race, which saw a reduced distance of five laps, due to the original encounter been red flagged, following an incident involving McAdoo Kawasaki’s James Cowton, saw Derek McGee getting the hole shot into race lead.

It wasn’t long though till Derek Sheils overhauled his compatriot, then steadily pulled away, before ultimately emerging victorious by just under 2 and a half seconds. 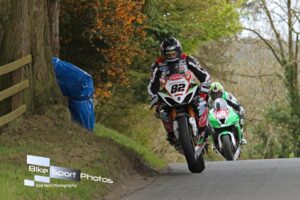 William Dunlop, was not far behind in third aboard the Temple Golf Club Yamaha, whilst Martin Jones Racing’s Michael Sweeney in fourth, also kept close proximity. 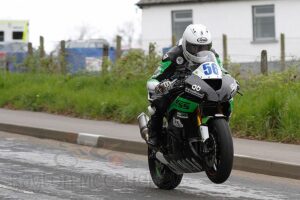