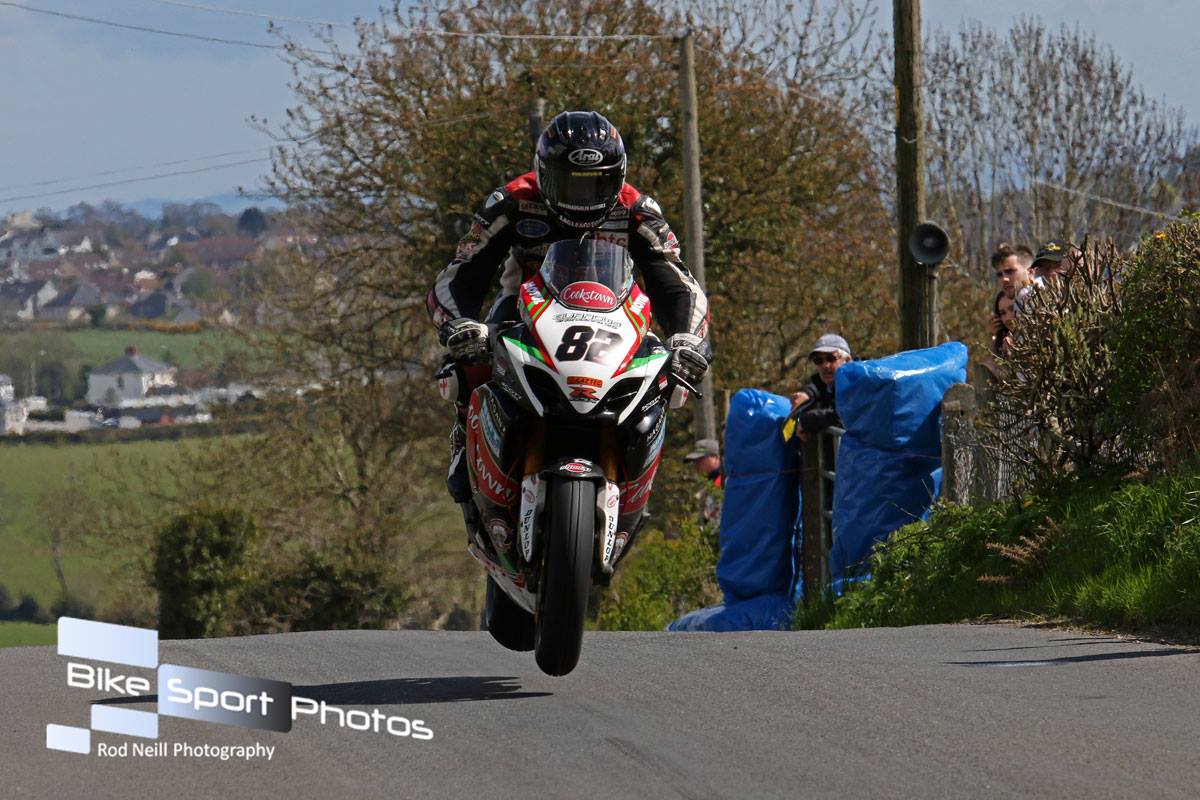 After a lengthy delay due to inclement weather, and mixed conditions around the Orritor course, race action got back underway in fine style at the KDM Hire Cookstown 100, with an intriguing Open A non championship race.

Maintaining his big bike dominance at Cookstown, it was Cookstown BE Racing’s Derek Sheils who reigned supreme, on aggregate timing from the second wave, emerging victorious following a textbook, flawless performance. 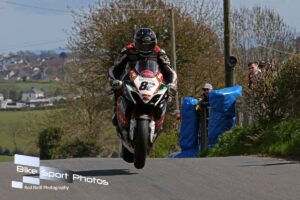 Finishing over four seconds behind the amiable Dubliner, was Michael Dunlop, who made a solid start to his Tyco BMW road race career.

Open A Non Championship – Race Results, are as follows: