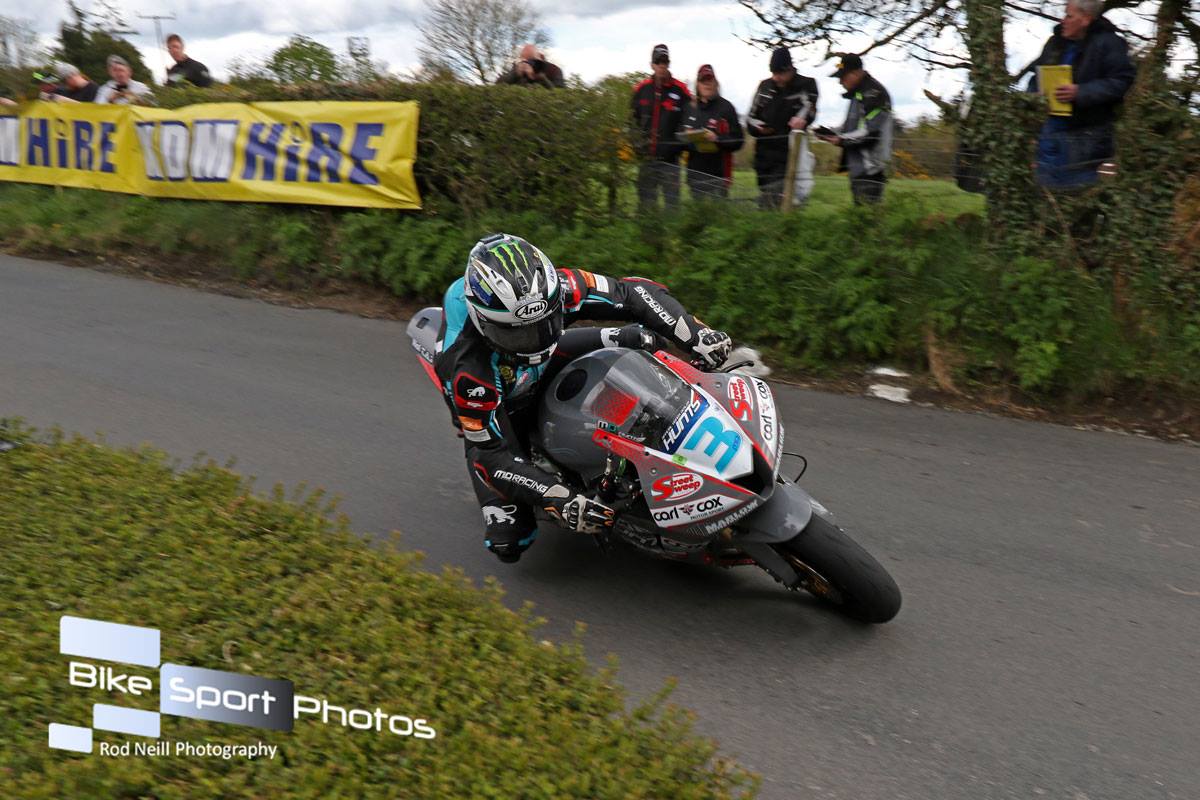 Yet again serving up thrilling 600 action, the invitational/feature Supersport encounters of the 2018 KDM Hire Cookstown 100, saw a host of road racing royalty battle it out for middleweight honours, on the fabled Orritor circuit. 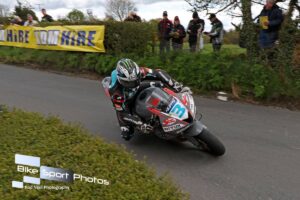 Following an intriguing Open A race, the feature Supersport encounter would provide a trademark multi rider battle, at the sharp end of the field.

Prior to the race been red flagged, following an incident involving ECTA Racing’s Mike Norbury, it was becoming a battle not only for the title of being lead McAdoo Kawasaki racer, but also for race honours, between James Cowton and Adam McLean.

In the end with the race red flagged on lap five, it was former Duke Road Race Rankings champion Cowton, who was declared race winner.

Full results, from the two compelling Supersport races at Cookstown, are as follows: