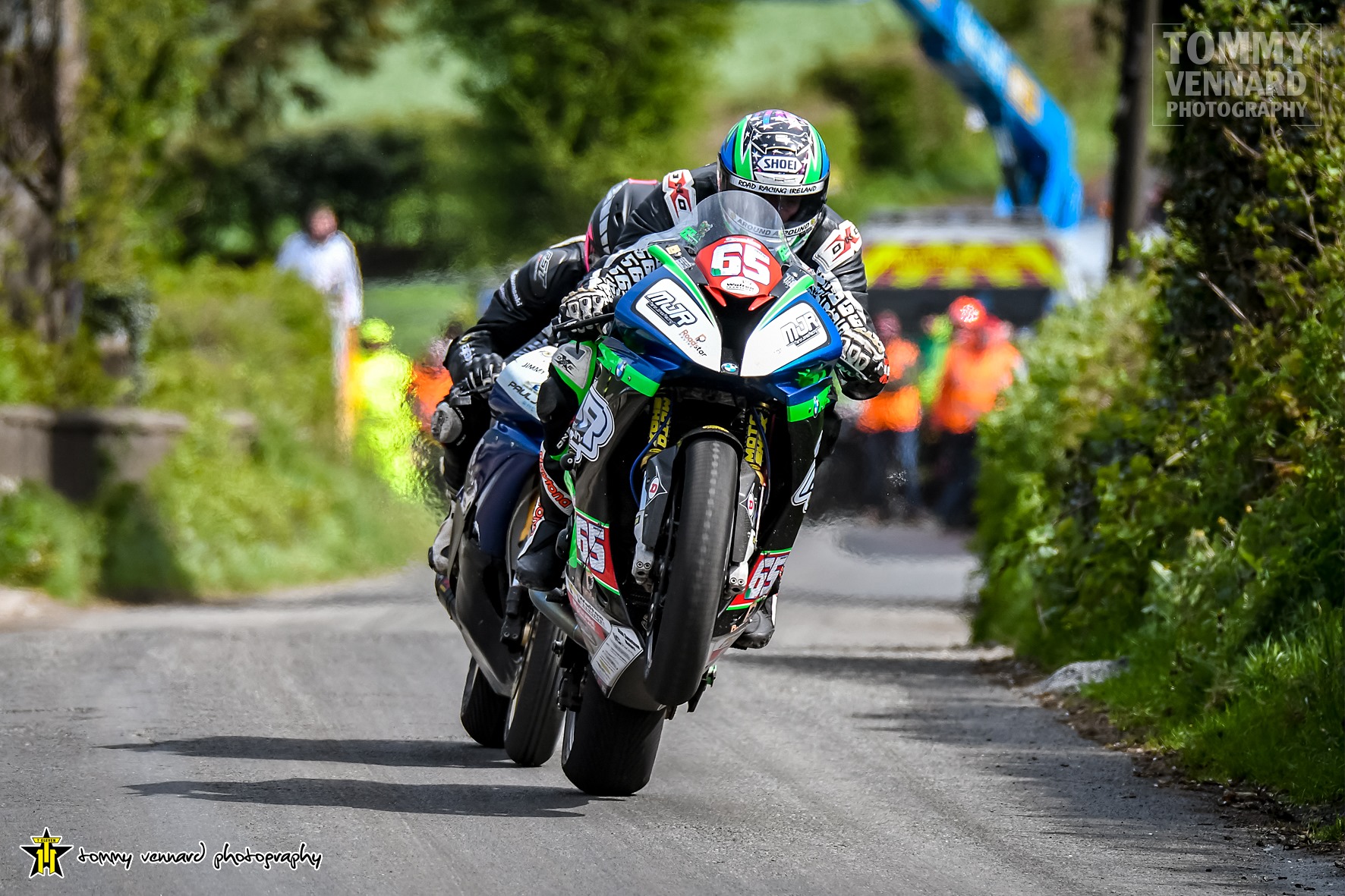 As we close in almost a year since Irish roads action last took place, anticipation, excitement is increasing and increasing ahead of next month’s KDM Hire Cookstown 100.

Whilst the likes of Derek Sheils, Derek McGee, WH Racing’s Julian Trummer are confirmed non starters, the entry list is still brimmed to the bulk with quality. 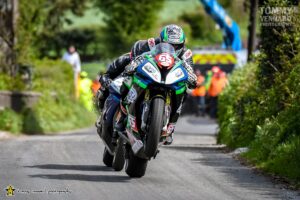 Reminder the 2020 KDM Hire Cookstown 100, likely to be the only Irish national roads event of this year, takes place from the 11th-12th September.

On This Day: 27th August