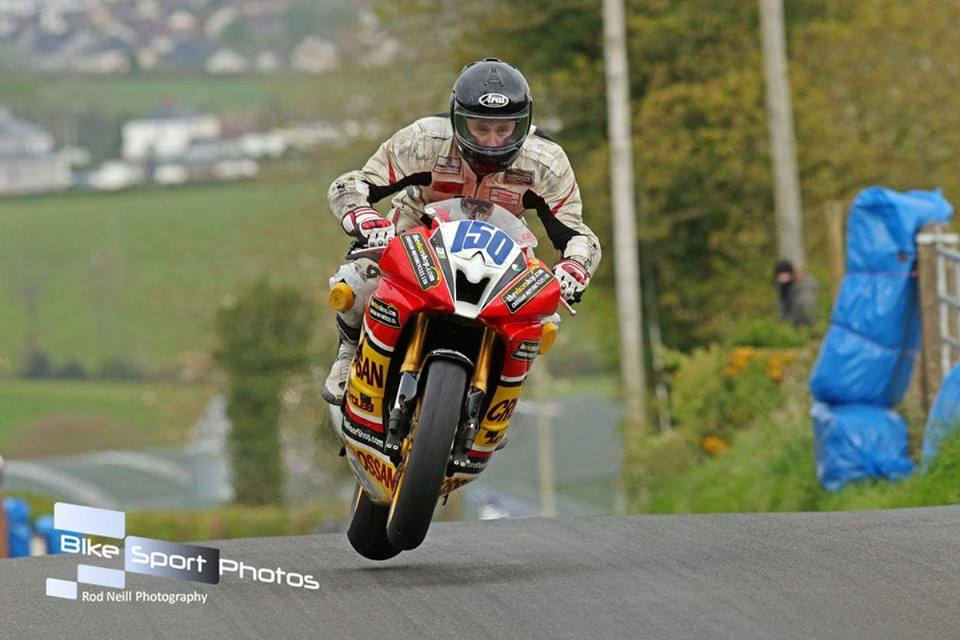 Same as at Tandragee, Joseph Loughlin showcased his rising status within the world of pure road racing, via victories today at Cookstown, in the Junior Support and Senior Support classes.

Tipped to have an immensely bright future on the roads, the Crossan Motorcycles backed rider was amongst the main stars of race day at the KDM Hire Cookstown 100. 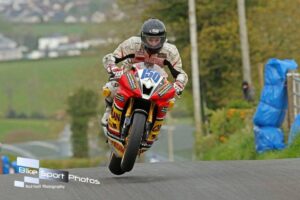 Same notion applied to James Cowton, who was victorious in a gripping Super Twins race, holding off determined challenges from Derek McGee and Adam McLean, to provide McAdoo Racing, with their first success around the Orritor Circuit since 2015.

Joey’s Bar Racing’s Sam Wilson took the 125/Moto 3 honours in front of Paul Robinson and Justin Waring, whilst Ballymoney based duo Darryl Tweed and Seamus Elliott, where covered by just over half a second at the end of an enthralling 400 (A) race, with Alistair Haworth not far behind in third.

RJ Woolsey headed Derek Wilkie in the Junior Support B class, Ben Mullane wrapped up the final spot on the podium.

Paul Gartland despite starting from the third wave, secured the winners laurels on aggregate timing in the Super Twins B race, finishing over four seconds clear of Mark Dangerfield and Scott Miller.

I end this article, with these thoughts as well, that hopefully programs a plenty where sold today at Cookstown, a reminder to everyone, it’s us the public who can help safeguard the future of real road racing.