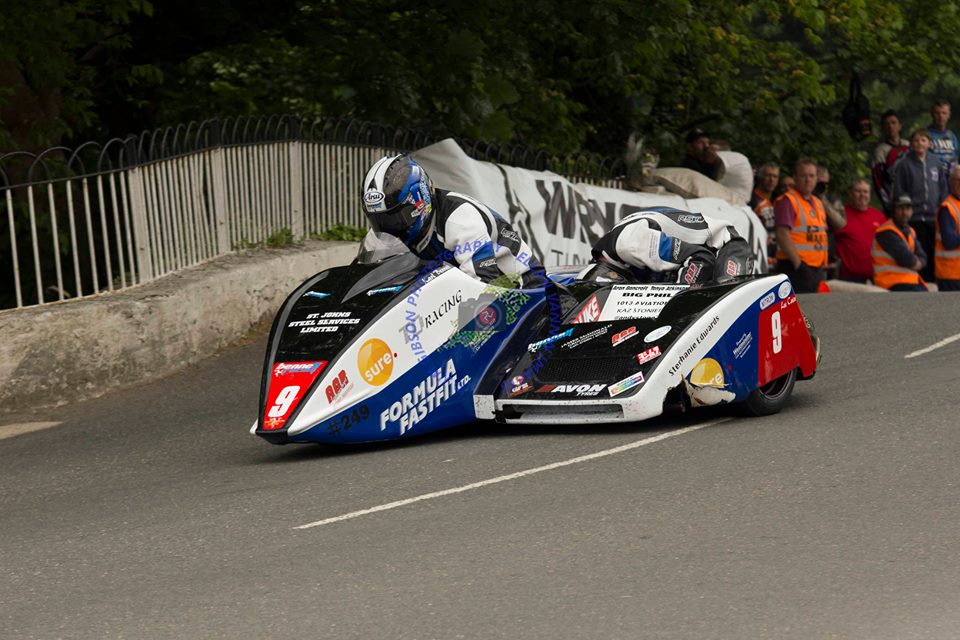 Manxman Karl Bennett’s TT 2017 campaign, will have a french theme to it, as he joined in his own teams outfit by Frenchman Max Vasseur.

Karl Bennett’s TT CV is extremely impressive, over the years he has been regularly in the mix for standout results. His most momentous moment to date around the Mountain Course, was in the second Sidecar race of TT 2016, when he finished a fine fourth. 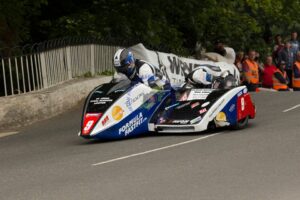 Set for an enterprising new challenge with his up and coming new co passenger, combined they have the determination, pace and ability to in my opinion be contending for at least top five finishes.

Their outfit for TT 2017, is set to be Honda powered, running under the Bennett Racing banner. 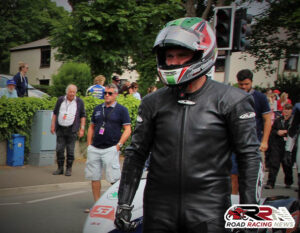 Last evening via his Twitter page, Karl welcomed Max on board, for his TT 2017 challenge, he stated:

“I’d like to welcome Frenchman Max Vasseur to the hot seat for TT 2017 I’ve been busy with Benjamin Binns sorting the outfit out ready. #44”

Karl and Max are the latest new driver/passenger combination for the Sure Sidecar races at TT 2017. Already confirmed new team line ups include John Holden/Lee Cain and Conrad Harrison/Andrew Winkle.