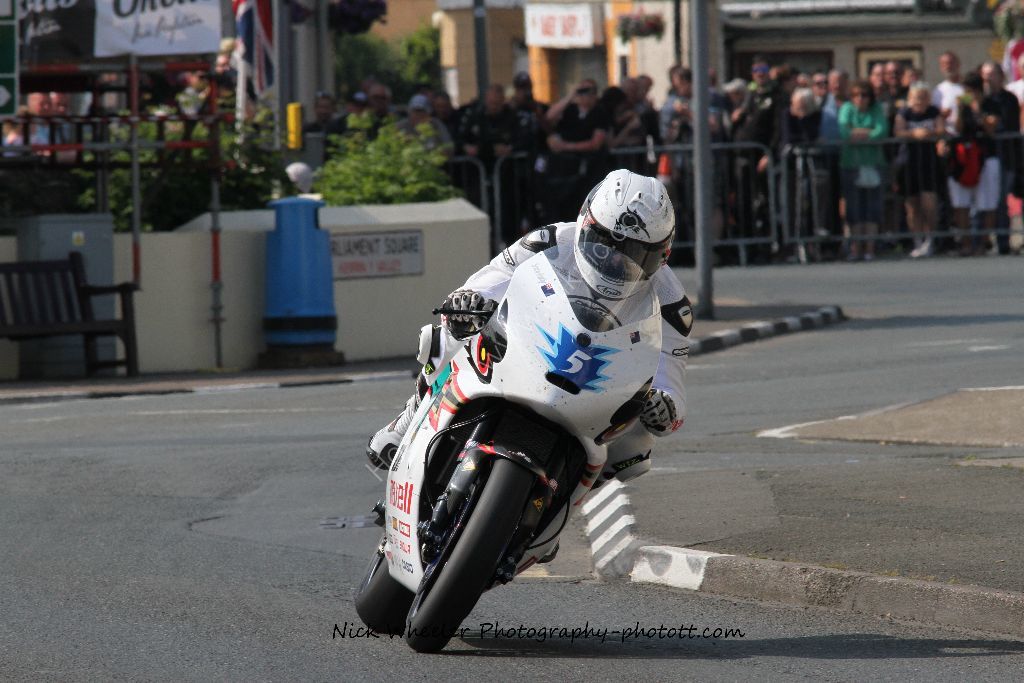 Mugen have recently announced that 11 times TT winner Bruce Anstey, will replace John McGuinness, for competition on one of the teams new Shinden Roku machines, in the 2017 SES TT Zero race. 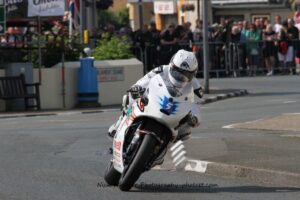 Experienced on Mugen machinery, Bruce holds the number one plate, for this years electric bike encounter on the Mountain Course, which will also mark his first time, been a team mate, to the worldwide popular, Guy Martin.

Combined the multiple international road race winners, are set to prove a formidable team, as they bid to provide Hirotoshi Honda’s company, with a fourth successive TT Zero success.

Having accomplished multiple significant feats in recent years, one of the main goals still to be accomplished by Mugen, is a lap speed in excess of 120 mph.

Will TT 2017 be the meeting, when this goal is achieved? it’s a distinctive possibility.