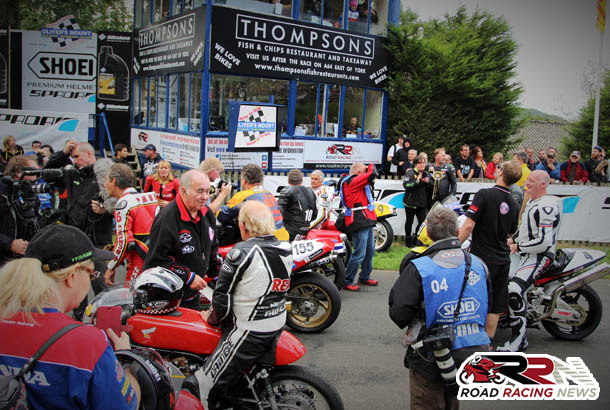 The Parade of Stars at the 66th Scarborough Gold Cup at Oliver’s Mount, was a quite unique moment.

Legends a plenty of the iconic roads circuit, which celebrated it’s 70th anniversary, took part in the unique parade lap. 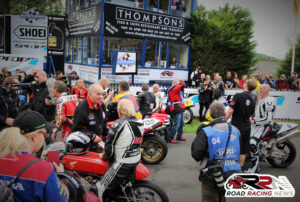 Also on the Sunday of the two day meeting, Guy Martin made an extremely popular return to the mount, taking in series of laps on his “Martek” 1100 Suzuki.

The parade of stars, showcased the sheer prestige, uniqueness, history and draw that Oliver’s Mount has.

Tens of thousands of fans, spectating during the 66th running of the Scarborough Gold Cup, where treated to a quite unique event, one that will live long in the memory.