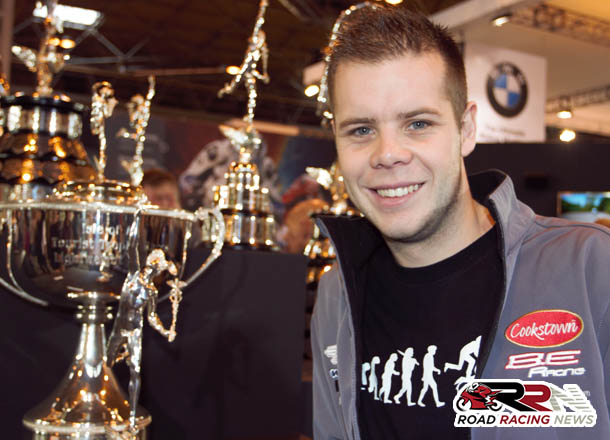 The talented rider is tipped by many to be amongst the favourites for Irish road race superbike championship victory in 2015. 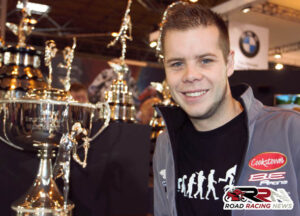 Reigning Bush road races grand final winner Jamie has a busy schedule of racing in 2015 which includes competing at all international road races plus returns to Kells, Skerries, Tandragee 100, Southern 100 and Oliver’s Mount.

Ever since bursting onto the road racing scene in the latter stages of the 2011 season he has gone onto become one of the most improved riders in recent years.

He holds start number 24 for superbike, superstock and senior races at TT 2015 which will see him competing on Burrows Engineering racing’s proven GSX-R 1000 Suzuki’s. 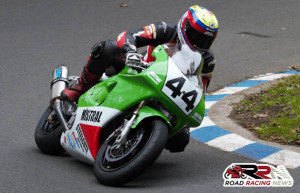 With not long to go to the start of the season expectations are high for Jamie as he aims to hammer in results of the highest quality this year.

Michal Dokoupil Looks Toward This Season