James Hillier One Of The Stars Of TT 2015 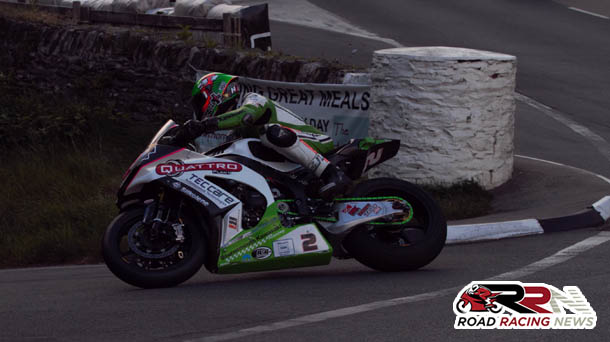 James Hillier proved at TT 2015 why he is regarded by many as one of the most naturally talented riders currently competing on the mountain course. 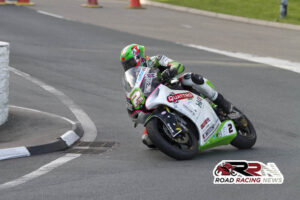 Monster Energy supersport race two was next up and the rider tipped by many to become a multiple TT winner finished a fine fourth as he was once again in contention for top three finish.

Lightweight TT would prove to be highly prodigious for James who set new lightweight TT lap record of 120.848 mph as he finished in second position. 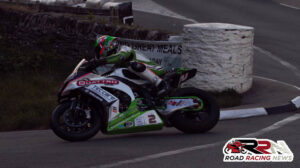 Final race outing of TT 2015 for James was the biggest of them all the Pokerstars senior TT.

Lap one of the four lap saw him surge to the front of lap one, despite dropping back to third by end of opening lap from here he kept up consistent front running pace to eventually finish a quite superb second.

Lap four of what was a stunning senior TT would see James lap at 132.414 mph which makes him the third fastest rider in TT history.

He’s also amongst a very exclusive club at TT Races which is of been one of only five riders to have lapped in the 132 mph bracket on the mountain course. 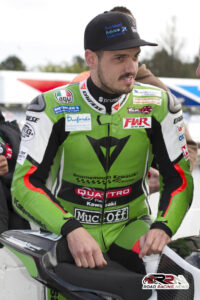 The future’s extremely bright for James Hillier at the Isle of Man TT, he’s well and truly established now as a rider more than capable of been victorious in blue riband races superbike and senior TT’s.