James Cowton Ready For Action In 2015 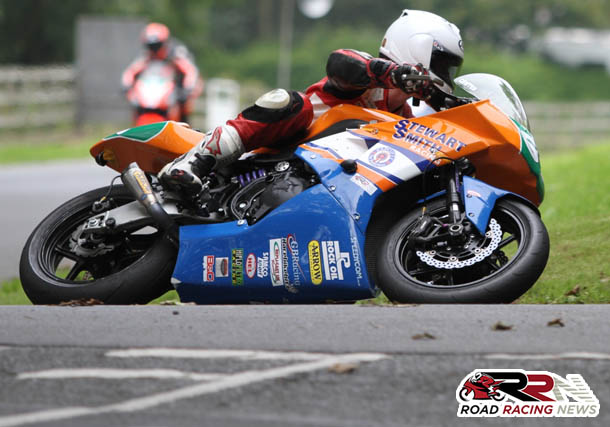 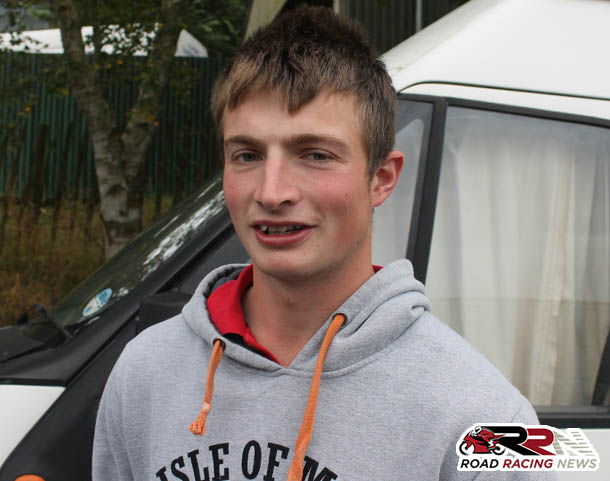 Since making his Oliver’s Mount debut in 2011 at the Spring Cup Races, James has gone from strength to strength around the mount, considered by many as a specialist around the road race circuit and known to many as a mini TT; James always enjoys action around the mount. When asked what he liked about it he replied, “Oh Yes, I really do like it round there, I suppose I like it because of the hairpins and how close everything is to you, it’s also handy, as it’s not far from home.”

Having been involved in one of the best races at the 2014 Southern 100, the super twin race two alongside fourth place finish in solo championship race, James considers the friendly races to be amongst his favourite road race circuits, to compete at. “Hmm, I would say the Southern 100 is my favourite, the organisers do make it friendly, then probably the Mountain course because of what it is and as we have just been saying Oliver’s Mount, Scarborough.”

At TT 2014, James joined an illustrious list of riders to have secured a podium finish at the most famous road race in the world the Isle of Man TT.

When asked how he felt about racing at the TT his response was, “Yes, it’s mega to go to the TT for the first time and be on the podium. I knew the super-twin class would be my strongest but did not expect this, so yeah, very happy.” Looking to TT 2015, the 2012 newcomers C Manx Grand Prix winner, James said of his ambitions for this year’s TT races, “For TT 2015 our only ambition is to have a good safe meeting and improve on previous times and results same as any other meetings.

We don’t say we are going to do something, what will happen, will happen.” Achieving Duke Road Race Championship success in 2014 made him only the fifth different winner of the prestigious championship, won previously by 11 times TT winner Michael Dunlop, ten times TT winner Ian Lougher, three times TT winner Ryan Farquhar and 2009, feature superbike race winner at the Ulster Grand Prix Conor Cummins. On becoming 2014 Duke road race rankings champion I asked James had it sunk in yet about the significance of his achievement, “Well, yes, sort of, it probably will in a couple of weeks after the presentation.

I am very pleased to of won it against the opposition.” 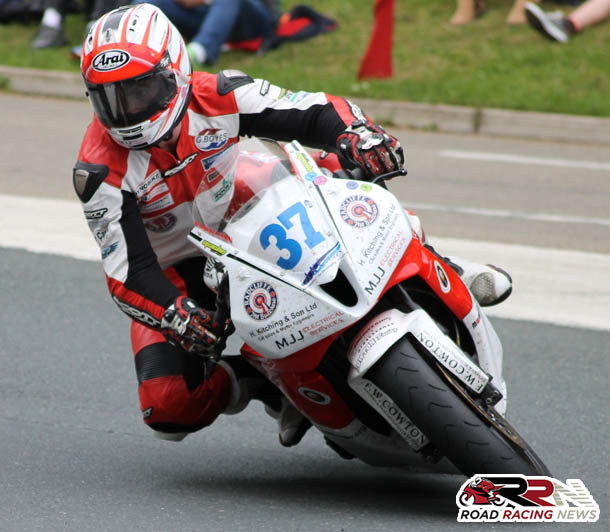 Commenting on joining Danny Tomlinson Racing for this season James said, “Yes looking forward to 2015 season with the new team DTR. He sings off the same hymn sheet as me and my dad. So things are looking good, I hope we can have a good season and I deliver the goods for them.” Thank-you to James for talking to Road Racing News, his racing accomplishments in 2014 have been a pleasure to write about and look forward to reporting his successes during the 2015 road racing season.