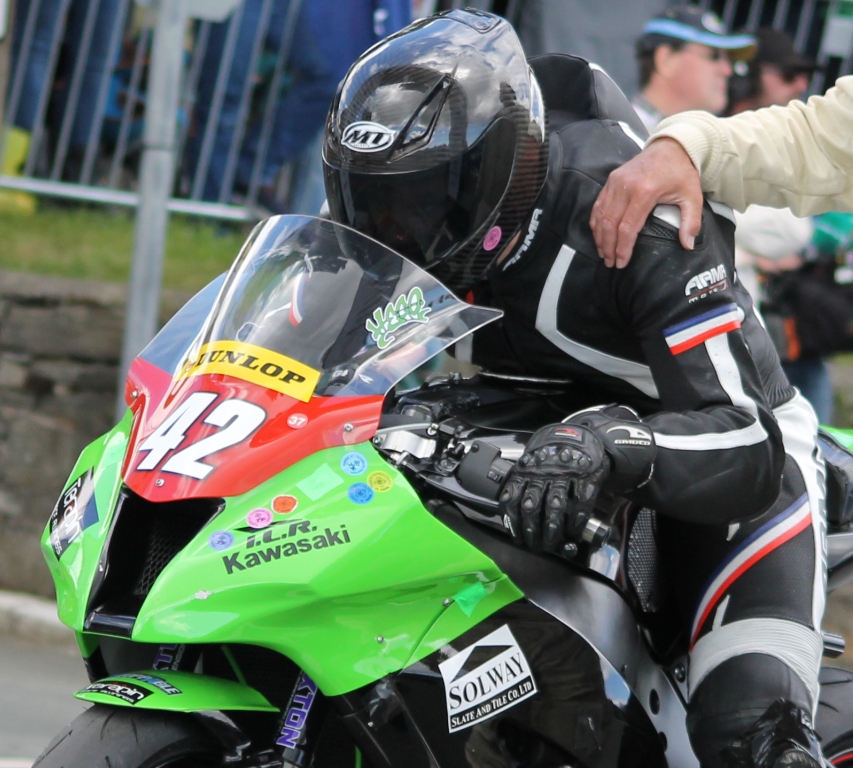 Downshift motorsport are teaming up with Dan Hegarty for the 2015 road racing season.

The team are running Dan on ZX10R Kawasaki’s in superbike and superstock classes at TT 2015 and Ulster Grand Prix, alongside entries at Southern 100 and first year of competition around Oliver’s Mount for the rider who made his pure road racing debut at TT 2011. 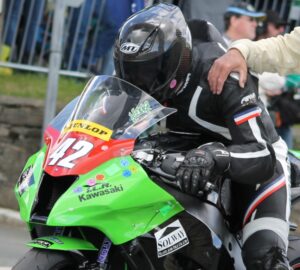 Superstock race would prove to be a top one for Dan who achieved 21st place finish following excellent all round performance on ILR ZX10R Kawasaki.

33rd place finish in senior TT ended TT 2014 in consistent fashion, alongside competing for Downshift motorsport at TT 2015 for the supersport and lightweight races “Hego” is set to compete for the ILR Kawasaki team.

The highly ambitious rider is pleased to be competing for Ian Lougher’s team for second year in a row at TT races, one of Dan’s significant memories of watching road racing when he first became interested in the sport was when watching Ian around Oliver’s Mount.

For Downshift motorsport its an exciting new challenge for them competing not only at TT races but also at the Ulster Grand Prix, Southern 100, Oliver’s Mount and potentially the Macau Grand Prix. 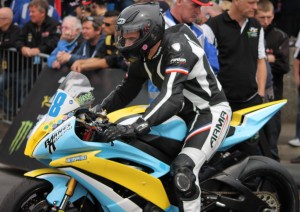 In all its set to be a hugely enterprising year of action for Dan Hegarty who has so far in his road racing career competed for multiple top teams including Norton racing, Barnes racing, the peoples bike team and most recently ILR Kawasaki.