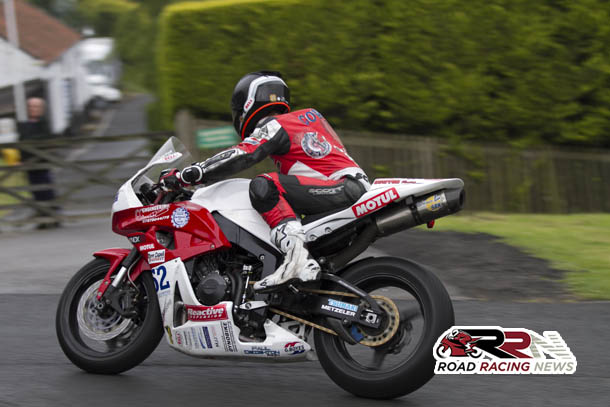 James Cowton once again excelled around Oliver’s Mount at the Barry Sheene Festival Powered by Suzuki. 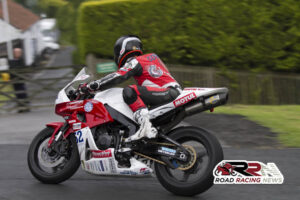 Supersport 600 race two would see James showcase his undoubted ability around the mount, as he finished an excellent second on his own teams CBR 600 Honda. 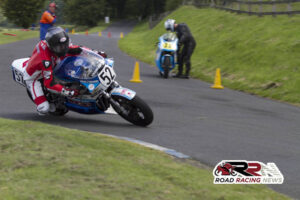 With four top three finishes in total it was overall a highly successful 2015 Barry Sheene Festival Powered by Suzuki for James Cowton.

Next pure road race meeting coming up for one of road racing’s fastest rising stars is the Southern 100, the Billown based meeting celebrates this year it’s 60th anniversary

James is all set for competition in 600/1000, supersport 600, super twin, solo championship races competing on his own teams CBR 600 Honda and Stewart Smith Racing’s ER6 Kawasaki. 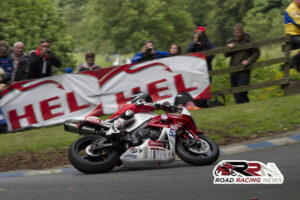 Fourth place finisher in 2015 lightweight TT is on the lookout presently for 1000 machinery for the upcoming Southern 100, remaining meetings at Oliver’s Mount plus the world’s fastest road race the Ulster Grand Prix.