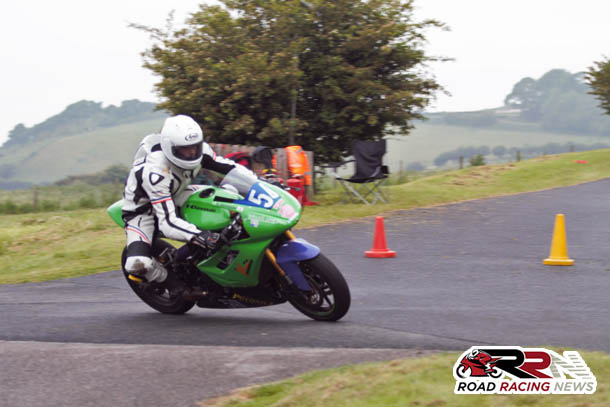 Sam Johnson is chipping away around Oliver’s Mount as he continues to build up his knowledge, pace and speed around the historic road race circuit.

Opening super twins race would prove to be a highly consistent and solid one for Sam, he finished a creditable seventh. 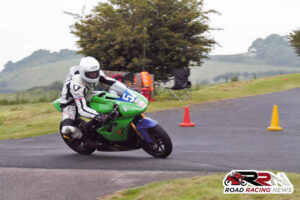 Sixth place finish in super twins race two was another quality result, which Sam was happy with as he continues his preparations for the 2015 Manx Grand Prix.

For his second year of action on the mountain course he’s set to compete in the super twins race.

Sam is confident of pushing for a top quality result as he pilots SDJ Racing ER6 Kawasaki.

Next pure road race meeting coming up for the up and coming road racer is the Southern 100. The popular meeting this year celebrates its 60th anniversary of road racing around Billown.

He has the self belief, confidence and machinery to be in contention for standout finishes as he competes in supersport 600 and super twin races.

KMR Kawasaki All Set To Compete At Armoy Road Races