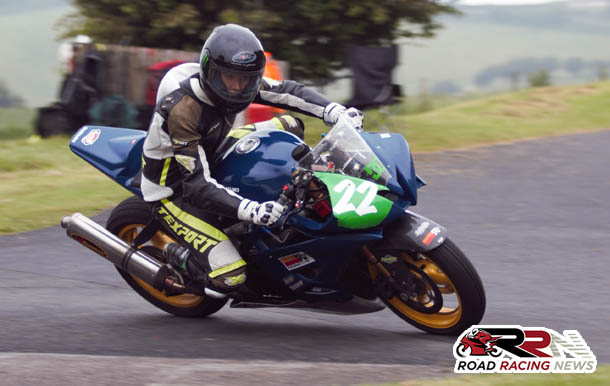 James Tadman is a star of the future around Oliver’s Mount.

Most recently James was in action on a SV650 Suzuki at the Barry Sheene Festival Powered by Suzuki. 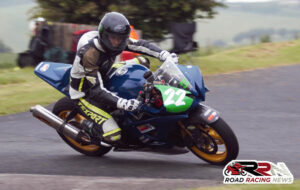 The up and coming road racer is planning on making his debut at the world’s fastest road race the Ulster Grand Prix.

As at opening two Oliver’s Mount meetings of the season James is set to compete on SV650 Suzuki machinery.

Before action around Dundrod James is set to return to Oliver’s Mount for the Cock of The North Road Races.

Plus competition during the prestigious Scarborough Gold Cup is also in the planning for the Scarborough based rider.