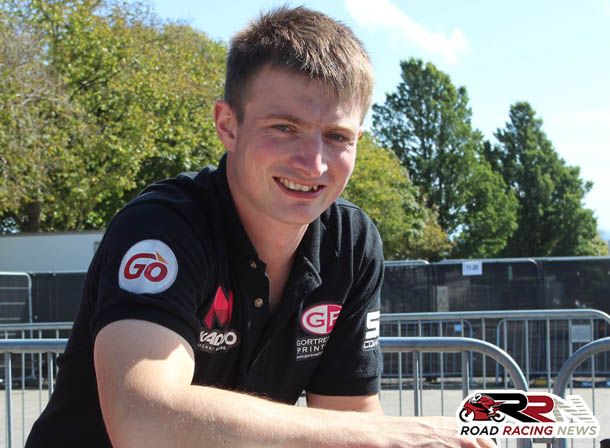 First and foremost our thoughts are with James family and friends.

Hugely respected by his fellow competitors, James was unassuming, easy-going and had a unique talent for racing motorcycles on public roads.

Privileged to have known James and been able to write about his road racing career, he is without doubt East Yorkshire’s greatest of his generation, International road racer, he always flew the Yorkshire flag high. 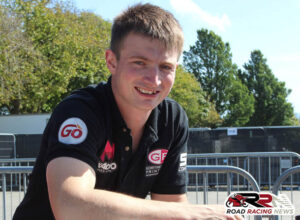 James’s multiple achievements validate, he was the real deal when it came to pure road racing.

Alongside the aforementioned achievements, James is one of only seven riders to have won the prestigious Duke Road Race Rankings Championship title. 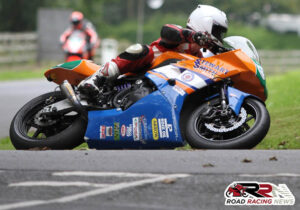 He is also firmly established as one of the undoubted modern day greats of England’s only real roads venue, Oliver’s Mount, where he consistently recorded results of the highest quality.

A multi class specialist, he looked just as at home on two-stroke, classic machinery, as he did on Super-Twin and Supersport steeds. 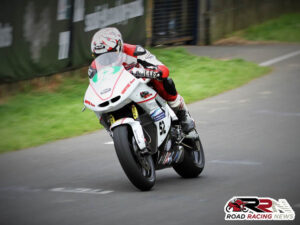 James Cowton, a road racing shining star, who’s light, will not be extinguished, or be forgotten by Road Racing News.