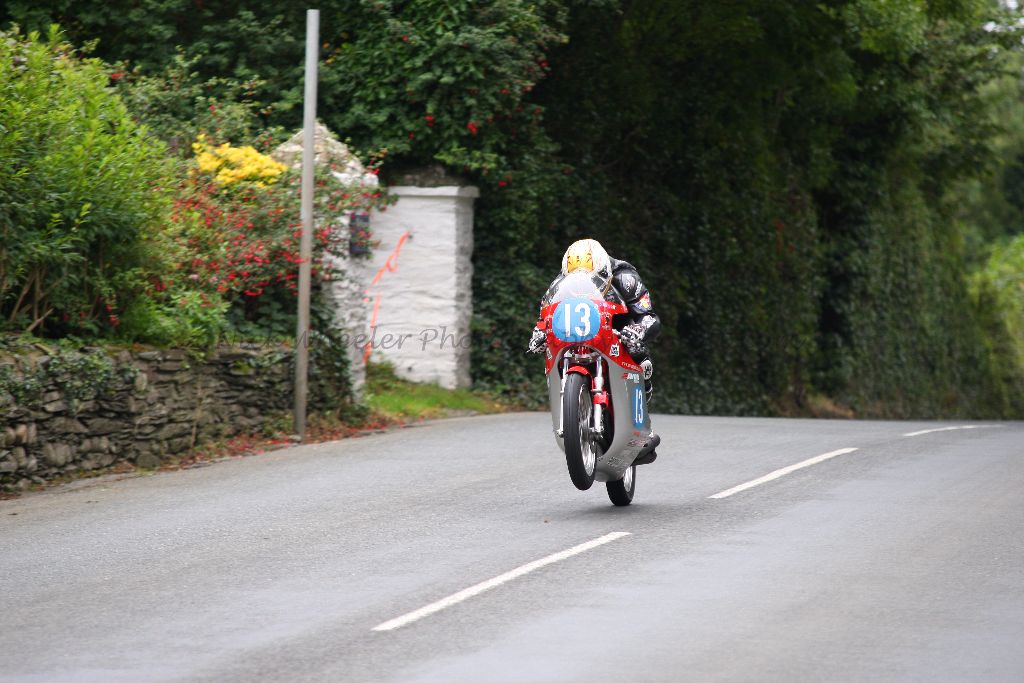 Aiming to build upon an event CV which currently includes three rostrum finishes, six times International road race winner Lee Johnston will take on a new challenge this August for the prestigious Classic TT meeting, as he links up for the first time with leading yesteryear racing outfit, Davies Motorsport.

Confirmed to pilot high calibre Honda machinery in the four lap Locate.im Junior race, the always cheerful Johnston a previous class winner in 2014 with Black Eagle Racing, has the undoubted credentials to contend again next month for class honours. 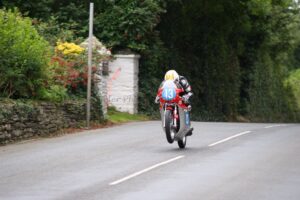 Combined Herbertson, Oversby and Johnston provide Tony Davies team with unquestionably one of the strongest rider line up’s for the sixth running, of the ever increasing in popularity Classic TT.

Three times event podium finishers, it wouldn’t at all be a surprise next month if the ever hard working Davies team scoop for the first time a much coveted Classic TT triumph.