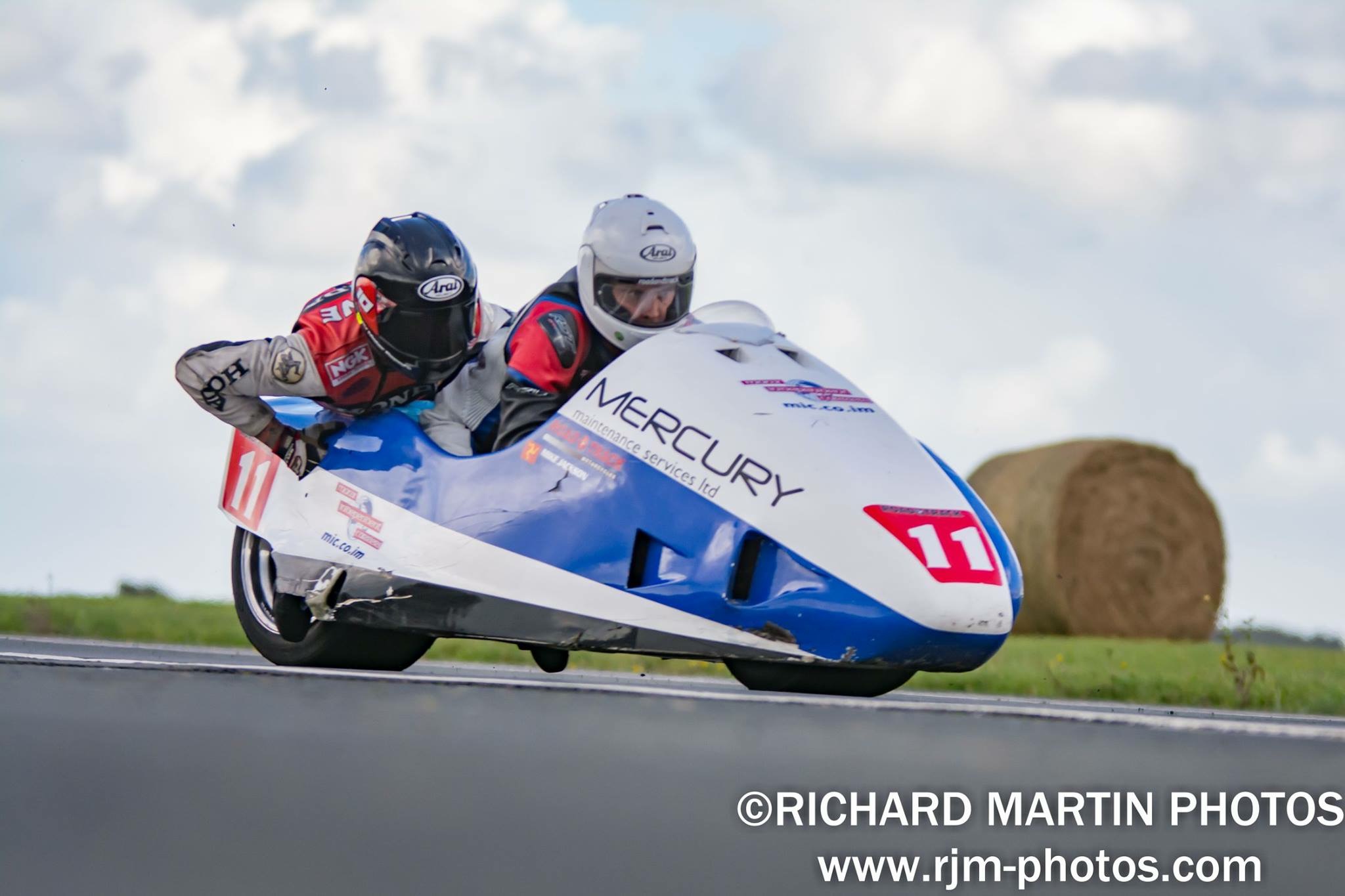 Both extremely ambitious, driven and determined to establish themselves in years to come, as high level TT exponents, they are targeting for their first TT campaign, top 20 finishes within the three lap Sure Sidecar races. 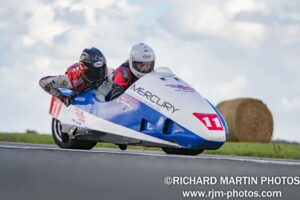 Following in the footsteps of high profile event newcomers of recent times, such as the Founds brothers Alan and Peter, plus new Silicone Engineering Racing signing’s Lewis Blackstock/Patrick Rosney, they no doubt have the capabilities to take home the lead newcomer title, in just over four months time.

As with all racers, the upcoming two week TT stint, requires lots of careful planning plus shrewd decision making, to make sure it’s logistically/financially possible to compete at the world’s most famous road race.

With this in mind, prospective newcomers Jackson/Payne would like to mention, that they are actively searching for additional sponsorship, to help with what has the making’s of being a prodigious first voyage into TT competition.