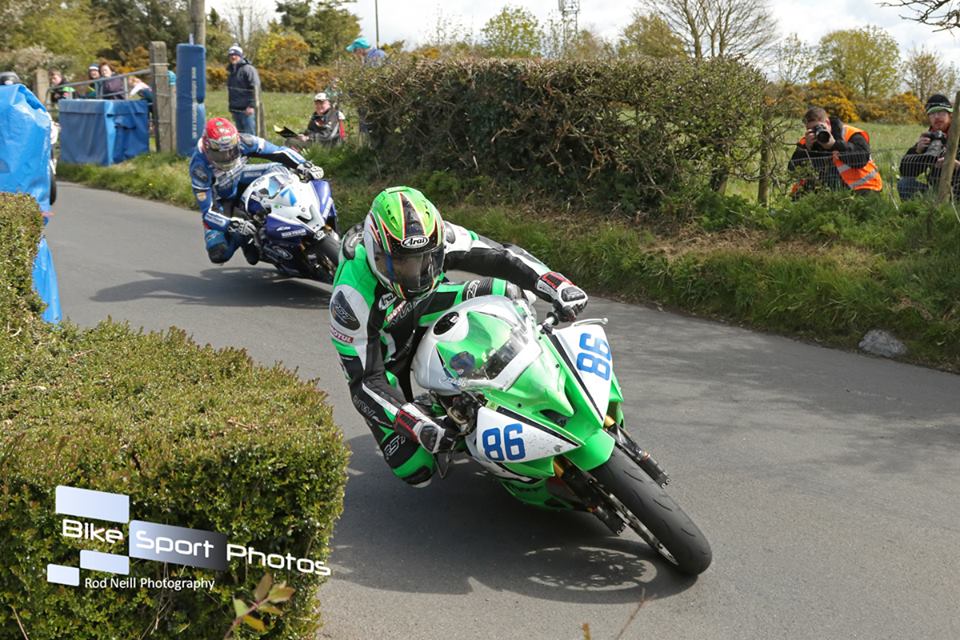 Set to return to the TT Races this year, his answers to the popular series of questions, are as follows:

“So hard to pick just one, Walderstown is close to my heart because its my home track, and Faugheen because of great atmosphere.”

“Love riding them all, but if I was to just pick 1, it would be my ZX10RR Kawasaki.”

“Best part is the relaxed nature and atmosphere, plus the buzz when competing.” 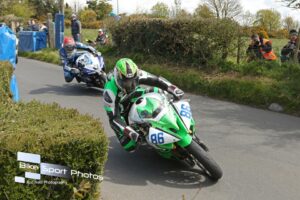 “Would love to see the old Fore track return to the calendar, I know it’s not a new race but it’s near home, and would love a chance to race it.”